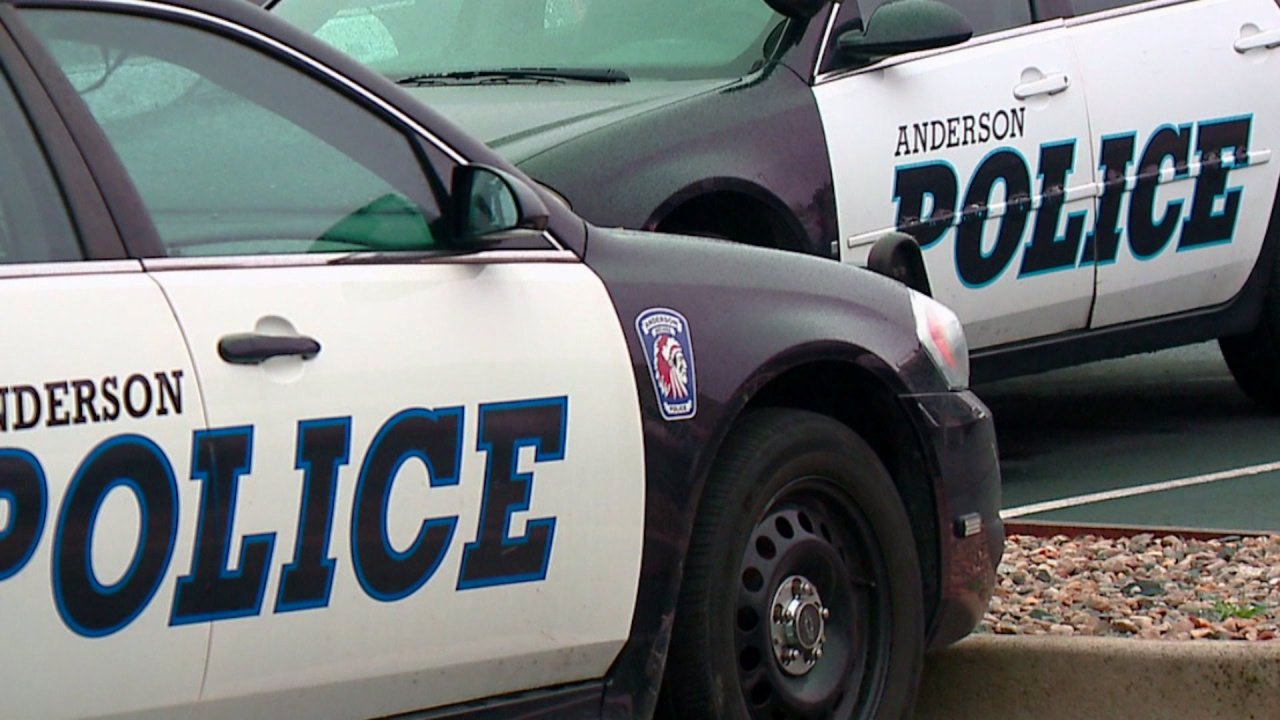 ANDERSON, Ind. — A shooting investigation is underway in Anderson after a 36-year-old woman was shot and injured.

According to the Anderson Police Department, the shooting occurred around 6:45 p.m. in the 1700 block of East Lynn Street near where E. 18th Street and Ohio Avenue split.

Officers said the woman was transported to an area hospital in unknown condition.

Investigators are interviewing witnesses but no suspect is in custody.

No other details have been released as the shooting is still active and ongoing.