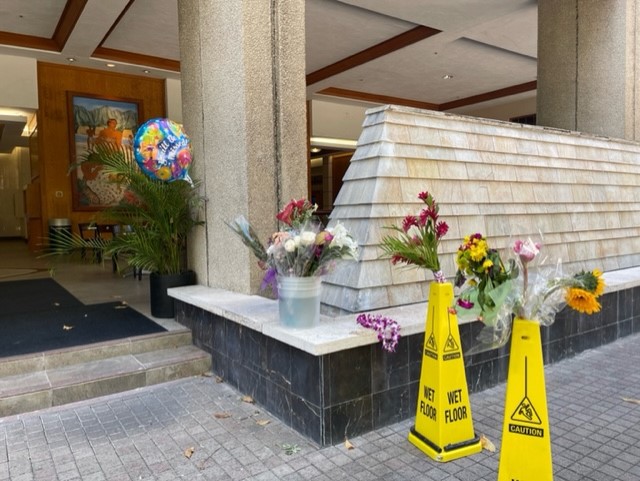 HONOLULU (KHON2) — The state called on witnesses today during the preliminary hearing of 30-year-old Razi White — the man accused of striking a downtown security guard on the head and killing him.

One witness said he was walking towards his car near Fort Street Mall when he saw the suspect take a swing with a water bottle in hand.

“The next thing I know I see him able to take a full swing with his water bottle at the side of the security guard’s head and face,” said state witness Greg Takase.

The witness said the hit was unprompted and could tell the victim, Michael Stubbs, was not expecting the assault as both men talked on the sidewalk. He said he did not see any type of argument before the suspect took the swing.

“Yes, it was a full swing, when I say full swing he reached back and he swung it with, swung it hard from what I could tell,” explained Takase.

A doctor testified that Stubbs died from complications from blunt force head trauma. White’s attorney argued the injury could have happened during Stubb’s fall to the ground.

The preliminary hearing will continue on May 26.