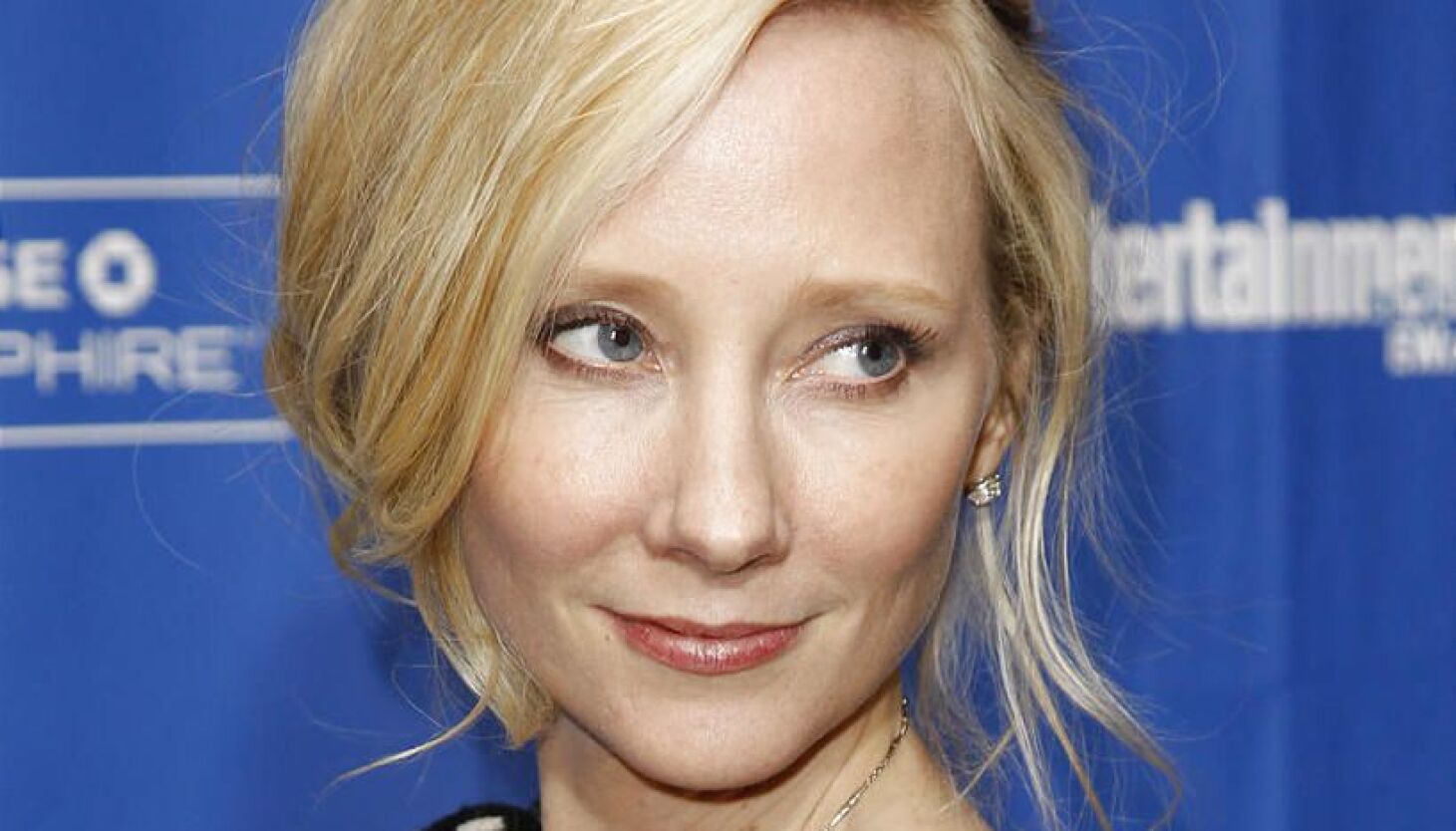 A week after a fiery car crash in Los Angeles, Emmy Award-winning actress Anne Heche is “brain dead” but remains on life support for organ donation, CNN has reported.

OneLegacy Foundation is looking into matches for organ donation, per People.

“Today we lost a bright light, a kind and most joyful soul, a loving mother, and a loyal friend,” a representative for Heche told People. “Anne will be deeply missed but she lives on through her beautiful sons, her iconic body of work, and her passionate advocacy. Her bravery for always standing in her truth, spreading her message of love and acceptance, will continue to have a lasting impact.”

What happened to Anne Heche?

On Aug. 5, Heche ran her car into a house in Los Angeles, sparking a fire that involved nearly 60 firefighters, per The Associated Press.

“Shortly after the accident, Anne became unconscious, slipping into a coma and is in critical condition,” spokeswoman Heather Duffy Boylston said earlier this week, according to The Associated Press. “She has a significant pulmonary injury requiring mechanical ventilation and burns that require surgical intervention.”

According to People, Heche “suffered a severe anoxic brain injury,” and was “not expected to survive.”

“It has long been her choice to donate her organs and she’s being kept on life support to determine if any are viable,” read a statement on behalf of Heche’s family, per People.

Heche was under investigation by the LAPD for misdemeanor DUI and hit and run, according to CNN. An initial blood test revealed that the actress had cocaine in her system after the crash, according to the Los Angeles Times.

Tributes and well-wishes for the actress, 53, began flooding social media shortly after the crash.

“More than her extraordinary talent, she saw spreading kindness and joy as her life’s work — especially moving the needle for acceptance of who you love,” according to a recent statement shared provided on behalf of Heche’s family, per CNN. “She will be remembered for her courageous honesty and dearly missed for her light.”

Heche starred in the soap opera “Another World” from 1987 to 1991. In the late 1990s, she starred alongside Johnny Depp in “Donnie Brasco” and Harrison Ford in “Six Days, Seven Nights,” according to her IMDb page.

She was a contestant on “Dancing with the Stars” in 2020. In June, the actress finished filming for Lifetime’s “ Girl in Room 13,” which will premiere in the fall, People reported. She will also star alongside Dermot Mulroney in the horror-thriller “Full Ride,” which is expected to release in 2023.