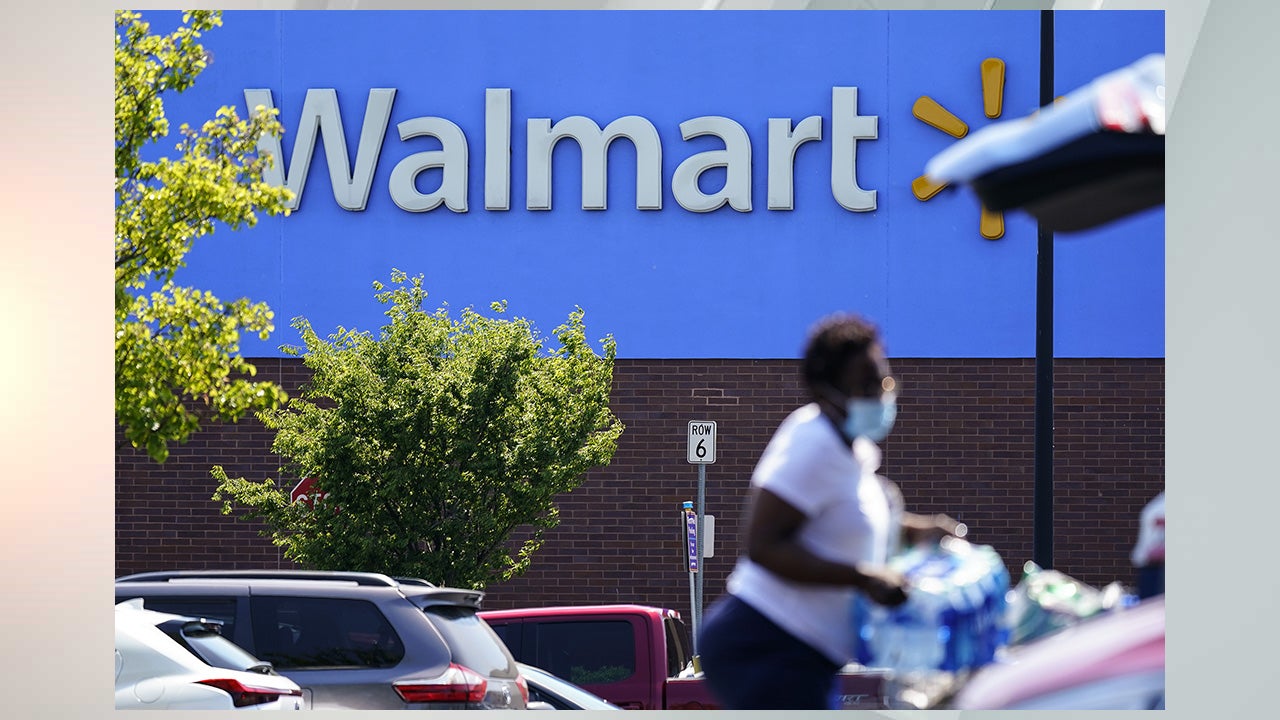 (CNN) — Inflation is weighing on everyone — even the world’s biggest stores.

Walmart said Tuesday that higher costs and supply chain constraints squeezed its profit during its latest quarter. Walmart also slashed its profit outlook for the year, signaling that it expects inflation to continue to hurt its business.

“Bottom-line results were unexpected and reflect the unusual environment,” Walmart CEO Doug McMillon said in a news release. “US inflation levels, particularly in food and fuel, created more pressure” than the company predicted.

The results drove Walmart’s stock down 11.4% Tuesday, its worst day since 1987, according to Refinitiv.

Walmart, America’s largest retailer and employer, is an economic bellwether.

Walmart’s net income fell 25% to $2 billion during its latest quarter ending April 30 compared with the same stretch a year ago.

Some analysts said Tuesday that Walmart has been raising prices at a slower pace than many rivals to appeal to bargain shoppers. This likely impacted its profits, the analysts said.

Consumer prices were up 8.3% in the 12 months ending in April, according to the latest data from the Bureau of Labor Statistics.

Despite higher prices, consumers are still spending. Walmart’s sales at stores open for at least one year increased 3% during in its latest quarter.

Also on Tuesday, the Labor Department said US retail sales increased 0.9% in April, demonstrating the resilience of consumers.

However, Walmart said shoppers’ buying patterns changed because of inflation.

More customers have been turning to private-label food brands — particularly in meat, deli items and dairy products — and shifting away from discretionary items, the company said.