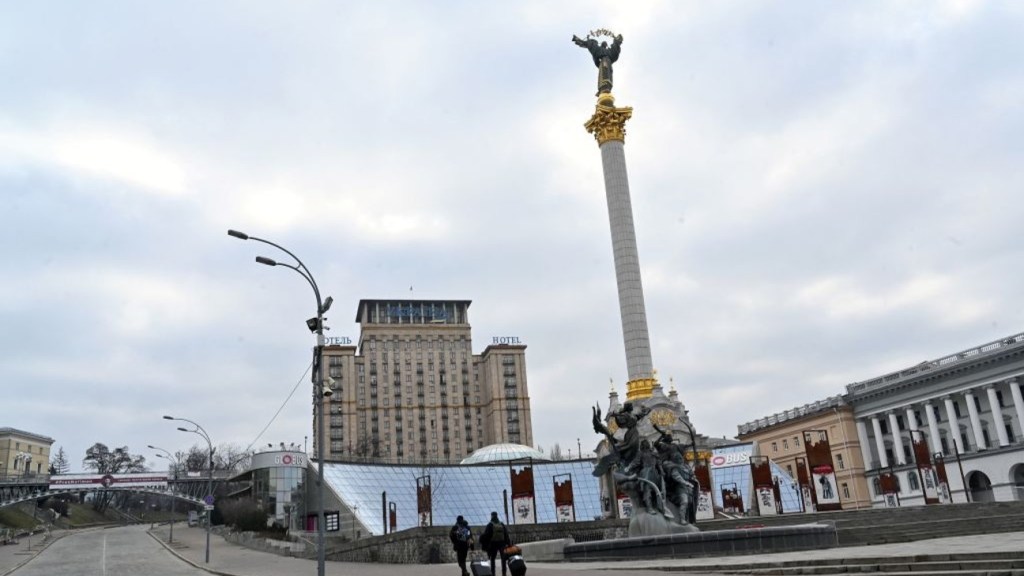 Ukrainian film critics have joined the growing chorus of industry voices calling for a full cultural and economic boycott of Russia as a response to the country’s invasion of Ukraine.

In an open letter, sent to The Hollywood Reporter, Ukrainian film critics, members of international film critics group Fipresci, call for the global film community to “abstain from participating in any film or other event hosted or funded, directly or indirectly, by the Russian Federation – any participation will indirectly legitimize all the horrors Ukraine is withstanding now.”

More broadly, the group is calling for full economic and military sanctions against Russia, including pushing for international governments “to set a No-Fly Zone over Ukraine” to protect from Russian airstrikes, to introduce an embargo on the import of Russian oil and gas, the freezing of Russian state assets abroad and the closing of ports and airports for Russian ships and planes.

“To stop the war, the world needs to introduce sanctions with immediate effects,””the group concludes.

In an email to THR, Yuliia Kowalenko one of the letter’s signatories, a film critic and programmer at Kyiv festival Docudays UA, gave a graphic description of the situation on the ground in Ukraine.

“Only this single night [Tuesday] Kharkiv was bombarded with Russian vacuum bomb, Zhytomyr – with cruise missiles, Mariupol is besieged, Bucha near Kyiv was attacked by the column of military equipment. Russian occupiers are bombing regular living blocks, kindergartens, ambulances – not only military infrastructure. Many civilians and children have been killed.”

Kowalenko continued: “This war is indescribably disgusting. Usually, as film critics, all of us are working with words and precise definitions. This is not a ‘local conflict,’ this is not a ‘gray zone,’ this is not a ‘crisis,’ this is not a ‘situation’. Everything is clear – this is Russia’s war against the entire sovereign country Ukraine.”

Here is the letter in full:

Dear colleagues,
Ukraine is suffering Russia’s unprovoked invasion right now.
Ukrainian FIPRESCI branch consists of the members from different cities of
Ukraine, including members from the territories unlawfully occupied by Russia
for the last eight years and being constantly repressed for what they are.

Most of these cities were already bombed by Russian troops and most likely
will be any time soon. Heavy street fighting is going on in some of them
including Kyiv. We are calling out for our fellow members of FIPRESCI and
literally everybody who is reading this to actively support Russia’s isolation
until its troops leave territory of Ukraine within its borders according to the
international law.

We ask you to abstain from participating in any film or other event organized,
hosted or funded, directly or indirectly, by Russian Federation. We urge you
not to take part online or otherwise in any film festivals and cultural forums in
the Russian state as members of FIPRESCI. Otherwise, you will indirectly
legitimize all the horrors Ukraine is withstanding now and struggling with
hybrid Russian aggression it has been enduring for the last eight years. We
are asking you not to be silent and vocally support Ukraine whenever it’s
possible.

This is joint message from film critics from Ukraine which include Ukrainian
Film Critics Association members we were able to reach. It is only partial due
to extreme conditions in which we all live and fight today.