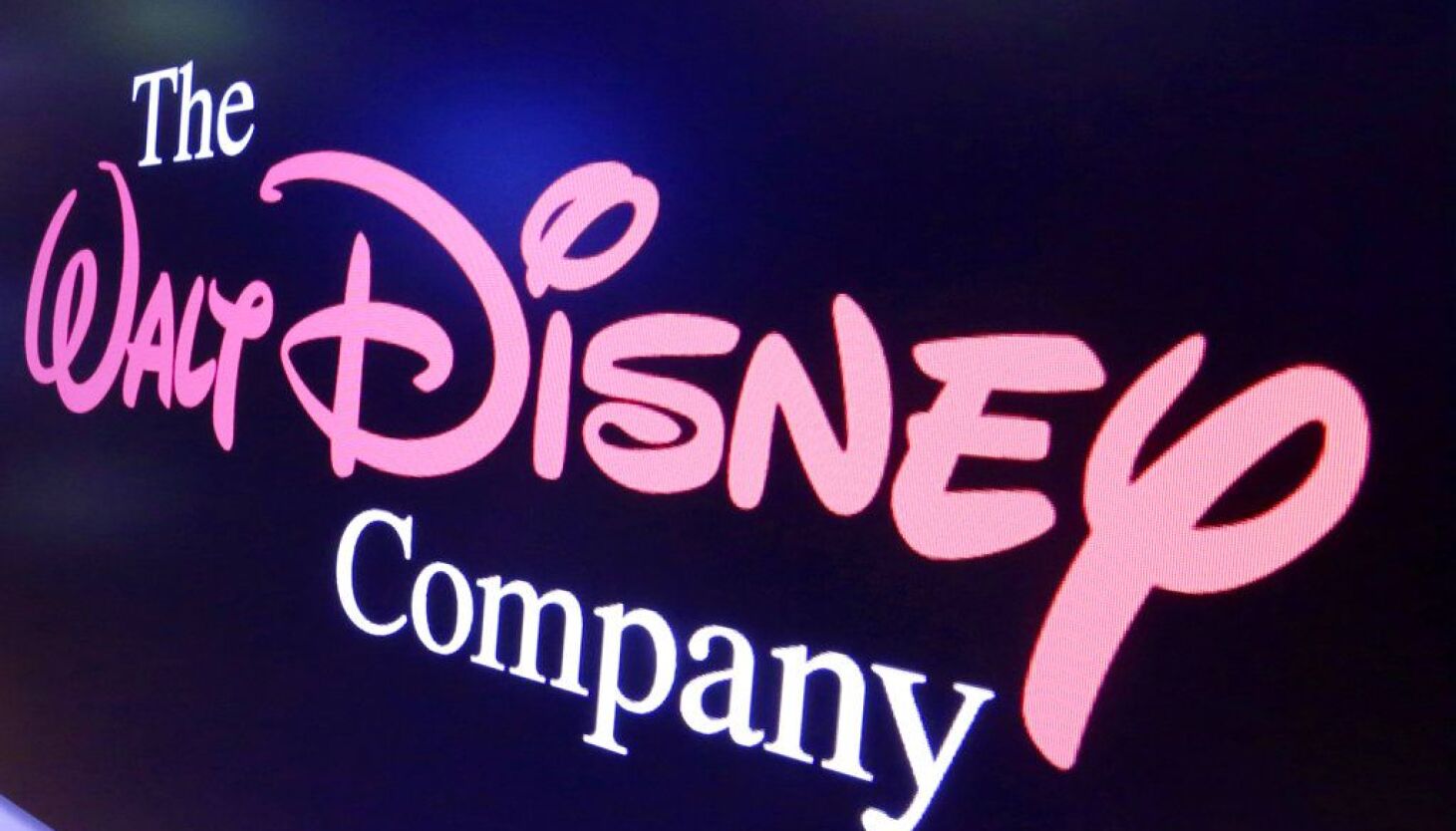 The Walt Disney Company said it would delay new film releases in Russia due to the ongoing conflict between Russia and Ukraine, Deadline reports.

Details: Disney is the first major studio to stop theatrical releases in Russia amid the ongoing crisis with Ukraine, according to Deadline.

What Disney said: “Given the unprovoked invasion of Ukraine and the tragic humanitarian crisis, we are pausing the release of theatrical films in Russia, including the upcoming ‘Turning Red’ from Pixar,” said Disney in a statement to Deadline.

The bigger picture: Major organizations and groups have been imposing bans on Russia amid the ongoing Ukrainian crisis.