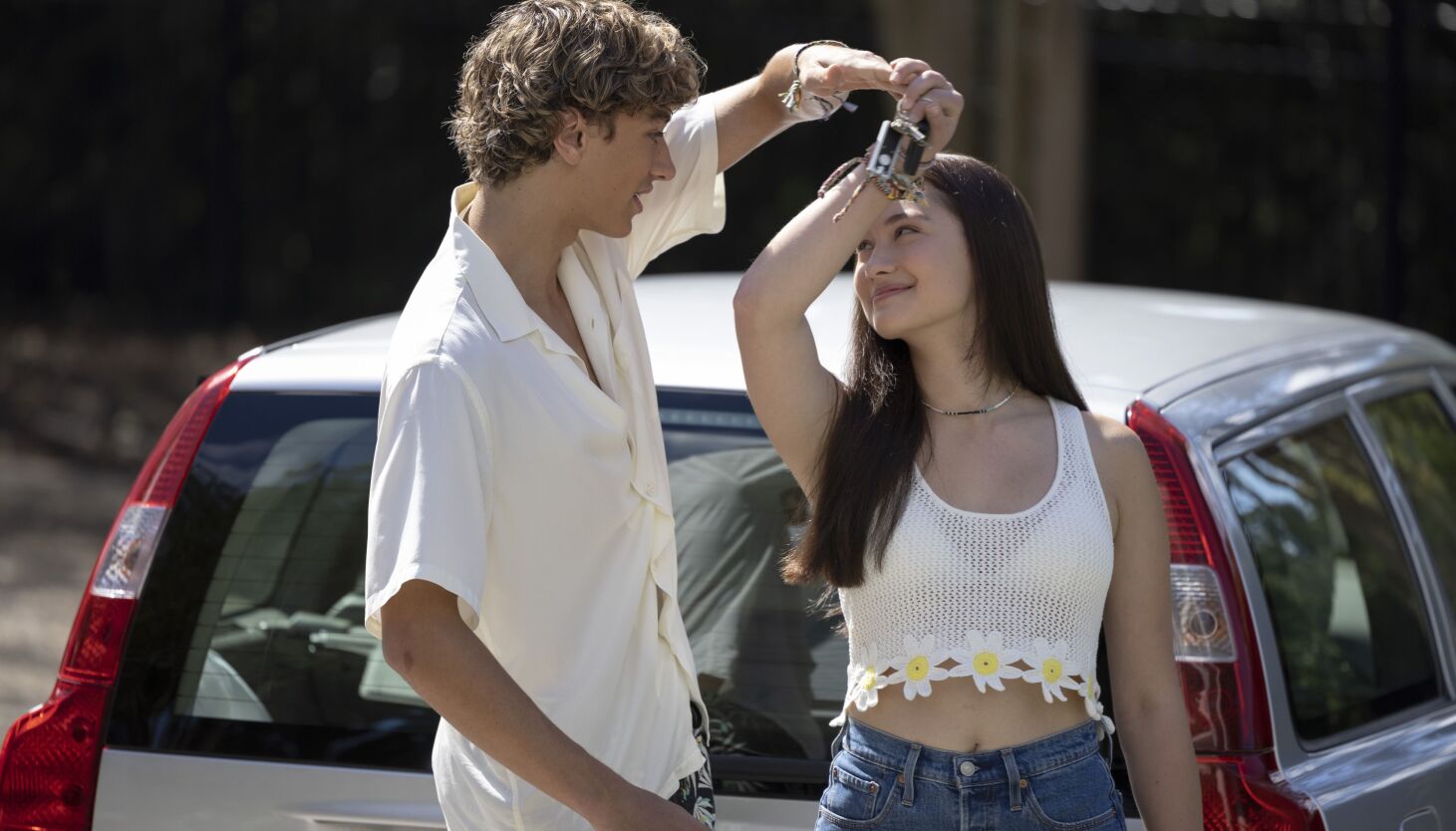 The trailer for “The Summer I Turned Pretty,” Prime Video’s adaptation of Jenny Han’s YA novel, is finally here.

Deadline announced the series order in February of last year. Prime Video posted the teaser trailer to its YouTube channel earlier this month — and it has over 3.5 million views.

Driving the news: The series is expected to garner high viewership following Jenny Han’s other book trilogy-turned-movie series “To All The Boys I’ve Loved Before,” which is one of Netflix’s “most viewed original films ever,” according to Variety.

What they’re saying: “I have such butterflies about it because my readers have been waiting for so long,” Han told Entertainment Weekly about the show’s premiere, after first publishing the book in 2009.

What’s next: The series will premiere on Prime Video on June 17.