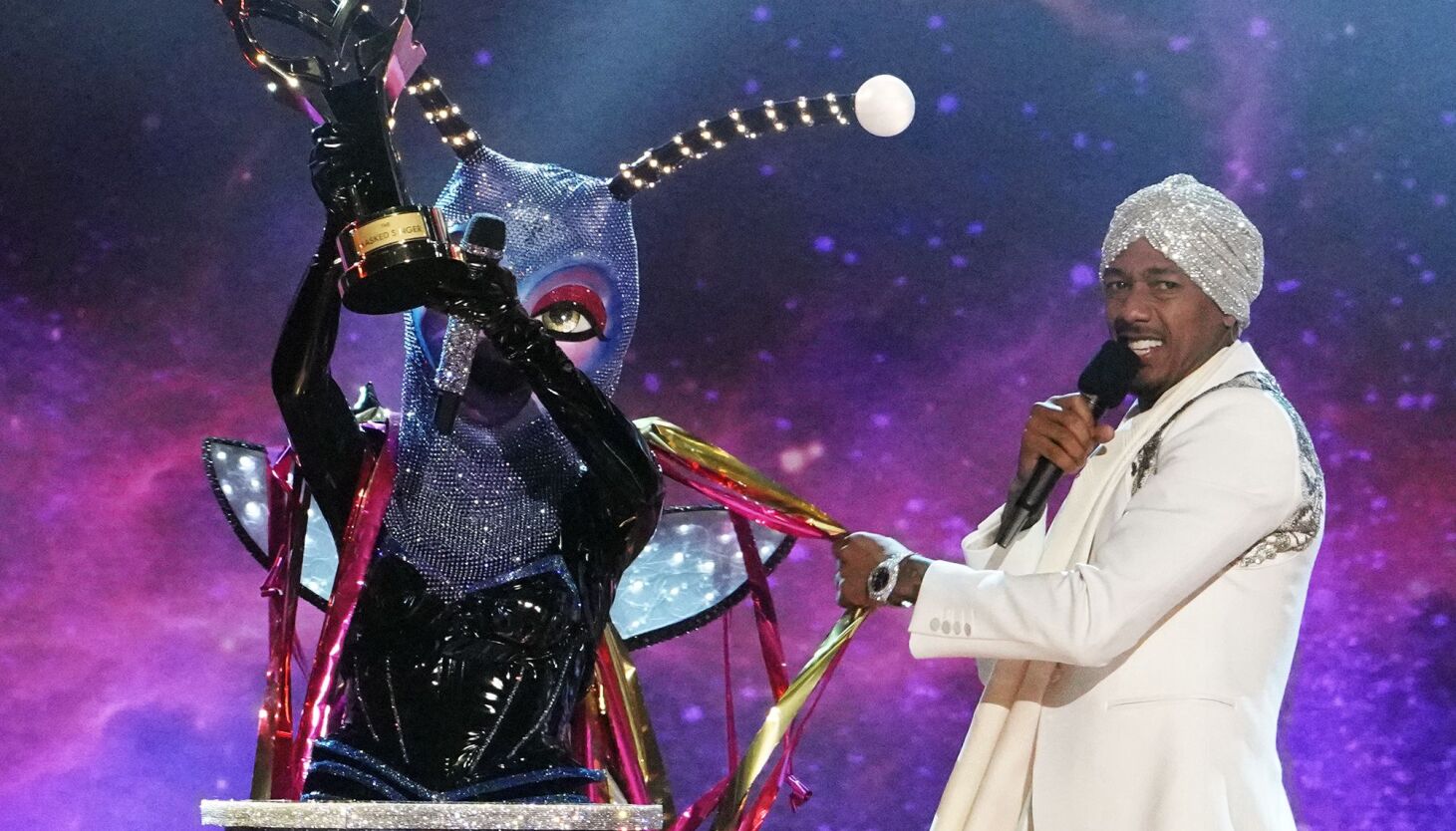 “The Masked Singer” crowned Firefly as its Season 7 winner Wednesday night, or who we now know her to be: Teyana Taylor.

The R&B singer-songwriter emerged victorious following her renditions of hit songs on the show like “Attention” by Charlie Puth and Michael Jackson’s “P.Y.T,” Billboard reported.

When host Nick Cannon asked Taylor — who previously announced she was retiring from music — why she chose to be on “The Masked Singer,” she said, “This would be something really nice to do, to just be able to just sing and be fun again and it’s just like no judgment,” Yahooreported.

“Nobody knows who’s behind the mask and just sing your heart out,” she added.

“The Goldbergs” star Hayley Orrantia took second place as the Ringmaster with “Call Me Kat” star Cheyenne Jackson in third place as the Prince, according to People.

Earlier this month, Taylor announced details regarding her last tour, Last Rose Petal 2. She posted a picture of her final tour dates on her Instagram saying, “Come out and watch me, leave it all out on the stage… One last time… Just for you & as my last rose petal falls…” along with a single rose emoji.

According to Parade, the premiere date for “The Masked Singer” Season 8 has not been announced and filming hasn’t started.