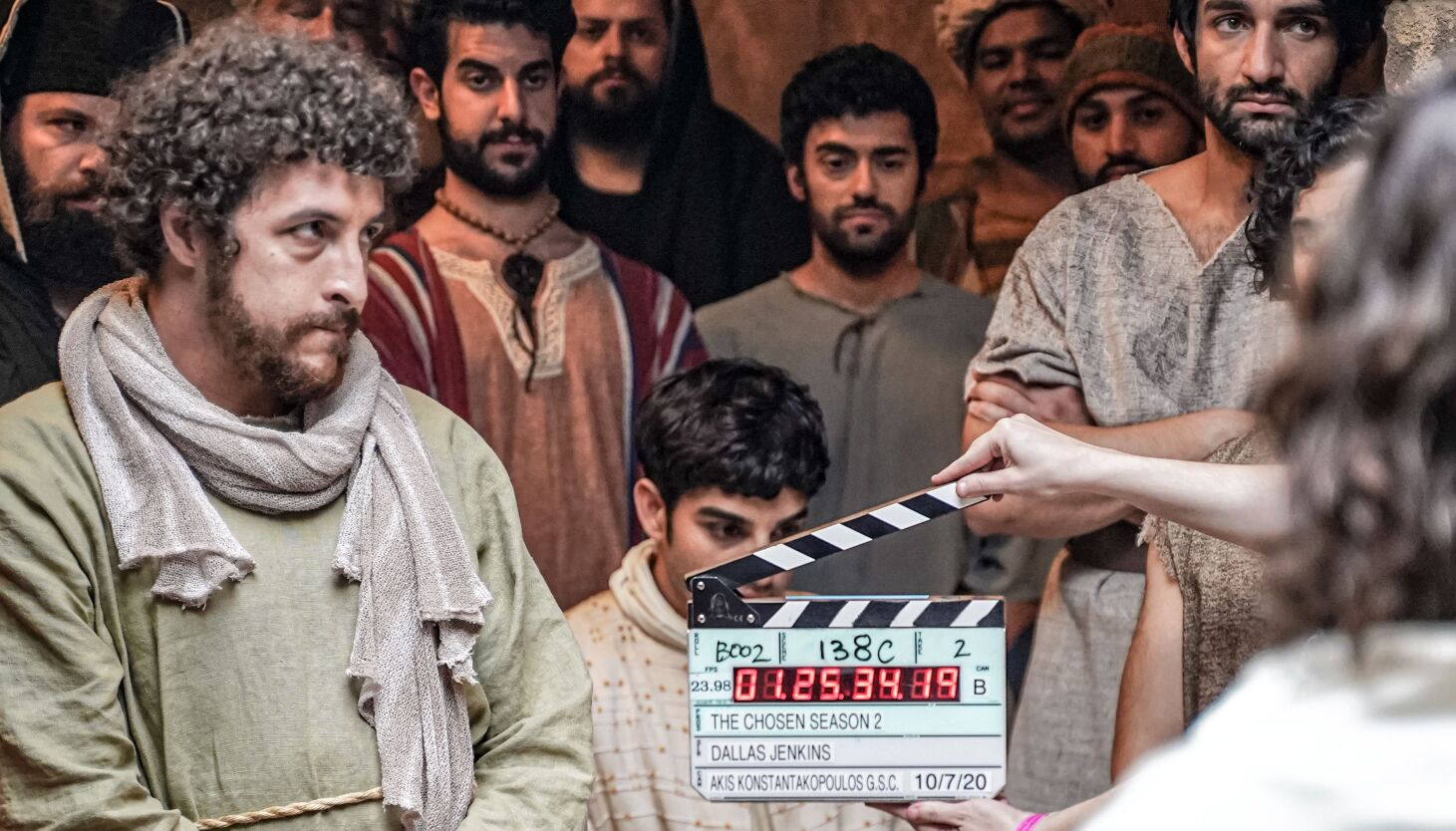 Filming of the third season of the popular faith-based series, “The Chosen” started at the end of April and has continued into May at locations in Texas.

“We love seeing these familiar faces back on set of #TheChosenSeason3,” the show tweeted.

“The Chosen” is a multiseason show featuring the life of Jesus.

“Week one has gone really well,” he said in a video interview. “The gauge of it is when you go to bed at night is there something that’s still bothering you — I feel like we didn’t quite get that right — that doesn’t usually happen. That hasn’t this week for sure.”

When will Season 3 of ‘The Chosen’ be released?

Filming Season 3 of ‘The Chosen’

After a few weeks of filming, ‘The Chosen’ has released two videos that offer fans a behind-the-scenes look at everything happening on the set, including the addition of an obedient dog to the cast.

A second video, posted a week later, features short interviews and thoughts from cast members after the second week of filming at Benbrook Lake, a reservoir in Texas. The video introduces fans to Luke Dimyan, the actor playing Judas Iscariot, as well as other new members of the cast.

Season 3 will feature scenes of Jesus and his apostles at the Sea of Galilee, according to this Facebook post.

How to watch ‘The Chosen’