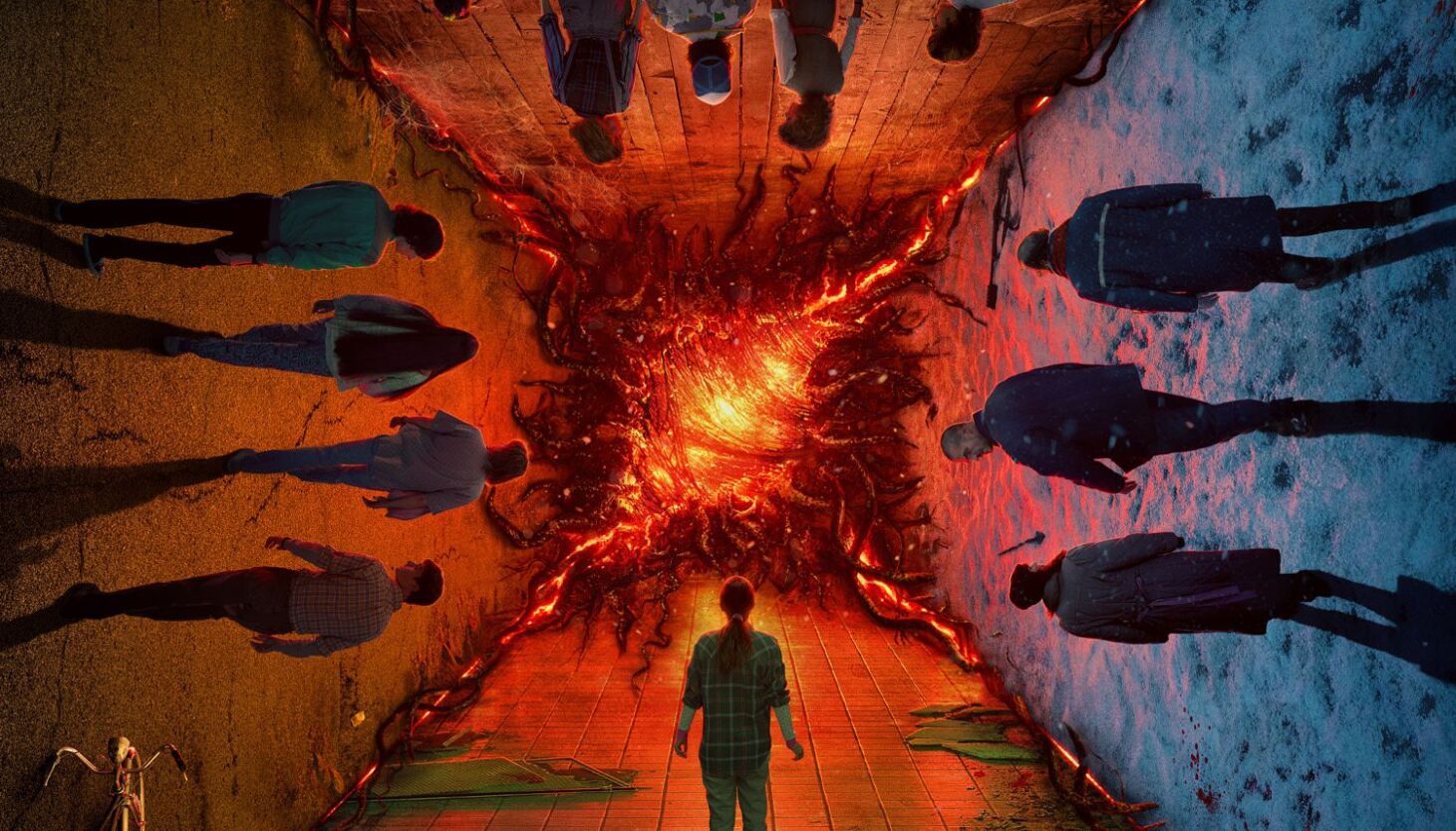 Netflix announced Thursday that “Stranger Things”will end with Season 5, and that the show’s fourth season will debut this summer in two parts.

What they’re saying: “Seven years ago, we planned out the complete story arc for ‘Stranger Things,’” creators Matt and Ross Duffer wrote in a letter to fans. “At the time, we predicted the story would last four to five seasons. It proved too large to tell in four but — as you’ll see for yourselves — we are now hurtling toward our finale.”

The bigger picture: “Stranger Things” Season 4 was originally expected to be released in 2020, but the coronavirus pandemic delay the show’s production and changed the release date.