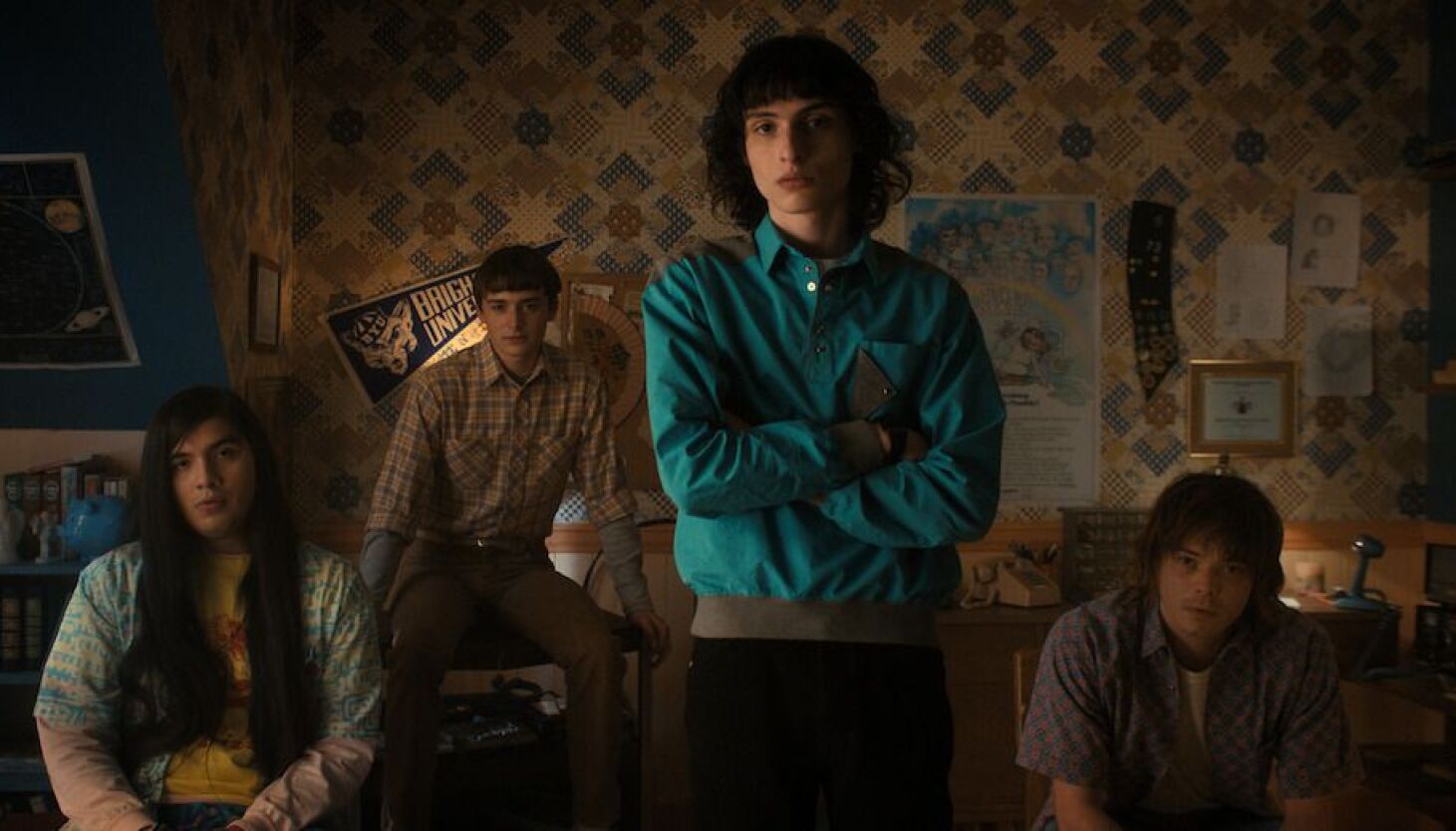 After a three-year wait, “Stranger Things” fans are finally about to get answers. The show’s fourth season — which features the teens from Hawkins, Indiana, spread out across the country and Jim Hopper in a Russian prison camp — hits Netflix on May 27.

But thanks to leaked images from a Monopoly game, fans may already know some of the major plot points of the highly anticipated season.

A Reddit thread claims the game — specifically tied to the upcoming season of “Stranger Things” — was bought at a “nationally recognized retailer and purchased fair and square by a consumer.

“Nobody stole it; nobody leaked a sample,” the thread continued. “If it was placed on the floor ahead of schedule (I have no idea, but I’m assuming so since it contains spoilers and has no presence online for purchase), it was probably the fault of an employee improperly processing shipment.”

Regardless of how the game got on shelves, “Stranger Things” creators Matt and Ross Duffer, who have kept major details about the season close to their chests, weren’t exactly thrilled. The brothers reportedly had a “total meltdown,” according to The Hollywood Reporter.

“Lessons have been learned and, I expect, there will be more cohesion going into Season 5,” a source told The Hollywood Reporter.

Earlier this year, the Duffers revealed that “Stranger Things” would end with Season 5, the Deseret News reported.

“Seven years ago, we planned out the complete story arc for ‘Stranger Things,’” the Duffers wrote in a letter to fans. “At the time, we predicted the story would last four to five seasons. It proved too large to tell in four but — as you’ll see for yourselves — we are now hurtling toward our finale.”

Although the Duffers and “Stranger Things” cast have been tight-lipped regarding the storyline, they have been open about the new season being scarier than the rest.

Last year, “Stranger Things” star Finn Wolfhard said Season 4 is “the darkest season there’s ever been,” the Deseret News reported. Similarly, Wolfhard’s co-star, Gaten Matarazzo, also said it was the “scariest” out of all the seasons and more “mature” in tone.

“We can’t do ‘The Goonies’ anymore,” Ross Duffer previously told Netflix’s Tudum publication, noting how the stars have grown up since the show’s debut in July 2016. “And so, suddenly, we’re leaning much harder into that horror movie territory that we love. It was fun to make that change.”

The brothers also recently revealed that the episodes are longer than previous seasons — each running for over an hour.

“Seven and nine in particular are movies,” Matt Duffer told The Wrap. “And nine is a long movie.”

“We’re still refining it but we will say that it is over two hours. It’s a big one,” Ross Duffer added.

Netflix will release the first five episodes of Season 4 on May 27, with the other four following on July 1, according to the Deseret News.