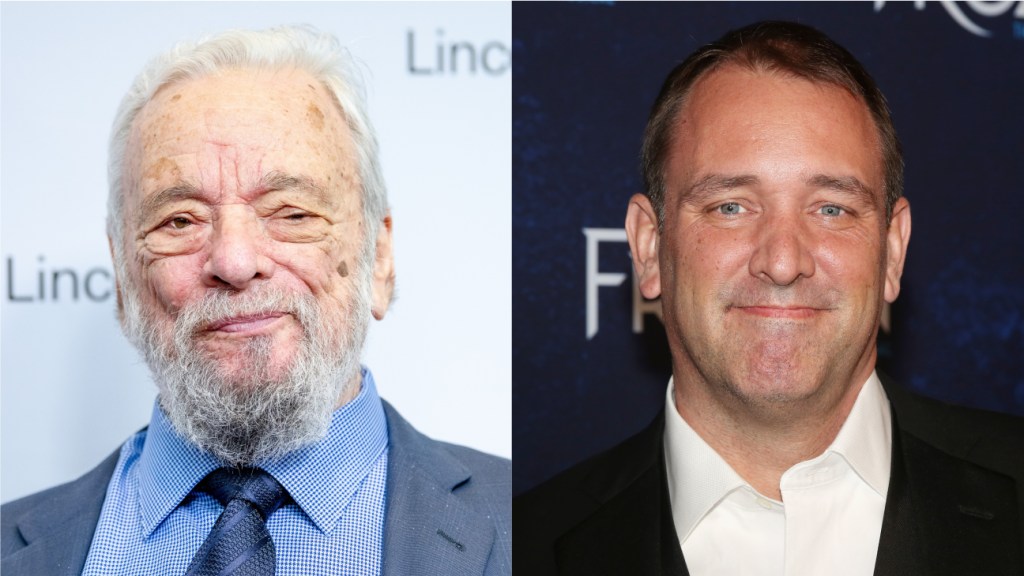 From one popular musical creator to another, Stephen Sondheim thought Book of Mormon director Trey Parker’s Team America: World Police was the best film of its year.

The late Broadway legend shared his Oscars vote for the 2004 action comedy written and directed by the South Park co-creator in a personal letter to Parker that was published on the Book of Mormon‘s social media following the passing of Sondheim on Nov. 26 at 91.

In the letter, Sondheim begins by noting he had difficultly finding Parker’s address, otherwise “I would have written sooner.” The reason for his communication was a show of support, with the famed lyricist encouraging Parker to ignore the critics who treated Team America “rottenly” upon its theatrical release. Tucked within that though is the revelation that he voted for the film in the best picture category for the 2005 Academy Awards.

“I saw Team America and voted for it as the best movie of the year (a fat lot of good it did you),” Sondheim wrote in the letter, dated Feb. 17, 2005. “I gather from friends to whom I’ve burbled on about it that it was treated rottenly by the critics and that you are much discouraged. I can’t blame you, but then again this is the time of discouragement. In any event, congratulations to you and your partner [Matt Stone].”

Tucked in at the end is a not-so-small request from one of the professional theater’s most enduring and influential artists. “Would you ever be interested in writing a stage musical with an old traditionalist, namely me?” he asks Parker.

Inspired by the greatest. pic.twitter.com/vNLymFJwXz

The Paramount Pictures movie uses a combination of puppetry and miniature effects in its satirical look at Hollywood’s big-budget action films and their global political implications for the U.S. The movie has a 77 percent Rotten Tomatoes score and was nominated for People’s Choice and MTV Movie awards.

South Park famously parodied Sondheim in its season 15 episode, “Broadway Bro Down,” which sees Randy and the famed lyricist facing off in a parking lot, with the animated Sondheim listing off a number of his iconic Broadway titles such as West Side Story and Sweeney Todd.

Parker’s The Book of Mormon marked its 10th anniversary this year, with the co-creator and his creative partners welcoming fans back to the Broadway musical in-person ahead of the show’s Broadway reopening night in November.