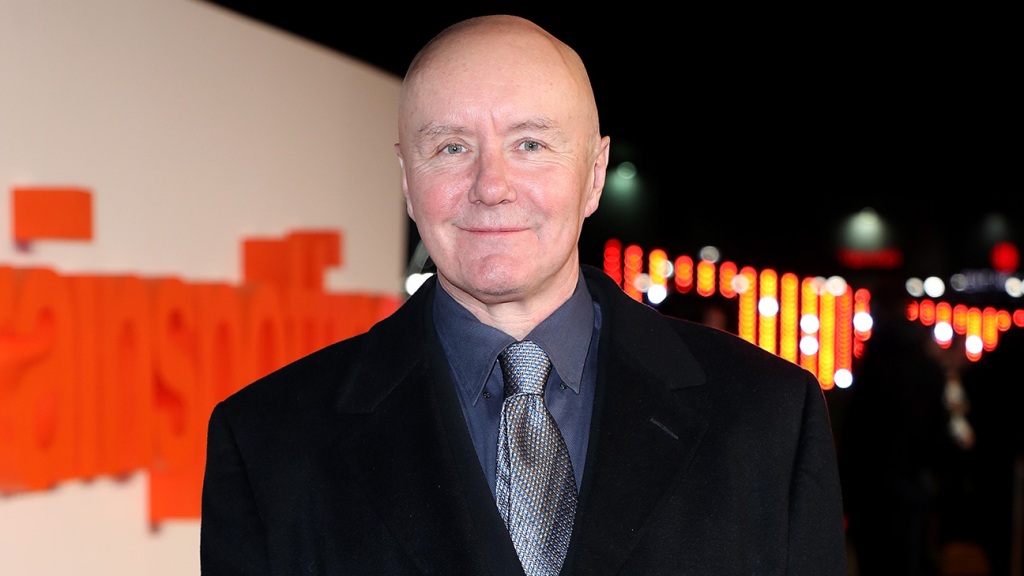 Signature Entertainment has acquired U.K. and Irish rights to two documentaries from Jack Pepper Media: Kick Out the Jams and Choose Irvine Welsh

Both films are being directed by Ray Burdis and produced by Brian Anderson and Ian Jefferies.

Titled after the first-ever song to play on their airwaves, Kick Out the Jams will follow the development of XFM from a small independent radio station, launched in 1997, to a platform for launching global talent. Amongst many others, the documentary will feature Ricky Gervais and Stephen Merchant, who developed global hits The Office and The Ricky Gervais Show whilst at the station. Kick Out the Jams will also reveal never-before-seen footage of artists in the XFM studio, including Oasis and Blur during the Britpop craze of the 1990s.

Produced and narrated by Welsh himself, Choose Irvine Welsh is a no-holds-barred exploration of the renowned Scottish Trainspotting and Filth author’s life story. The doc will take an intimate look at Welsh, from his childhood in Leith, his teens in the 1970s and his experience of working-class Britain and coming to London in the 1990s, to his international recognition as a best-selling author. There will also be interviews with Danny Boyle, Robert Carlyle, Noel Gallagher and Ewan McGregor, detailing their encounters with the author across the decades.

Producers Jefferies and Anderson of Jack Pepper Media have worked in music, media, journalism and film for over 25 years alongside artists such as Amy Winehouse, The Libertines and Radiohead, as well as producing titles including Faces of the Underworld for Discovery and Britain’s Gangland for Channel 5.

The deals were done by Signature’s acquisitions and development executive Katie Wilkinson with Brian Anderson and Ian Jefferies.