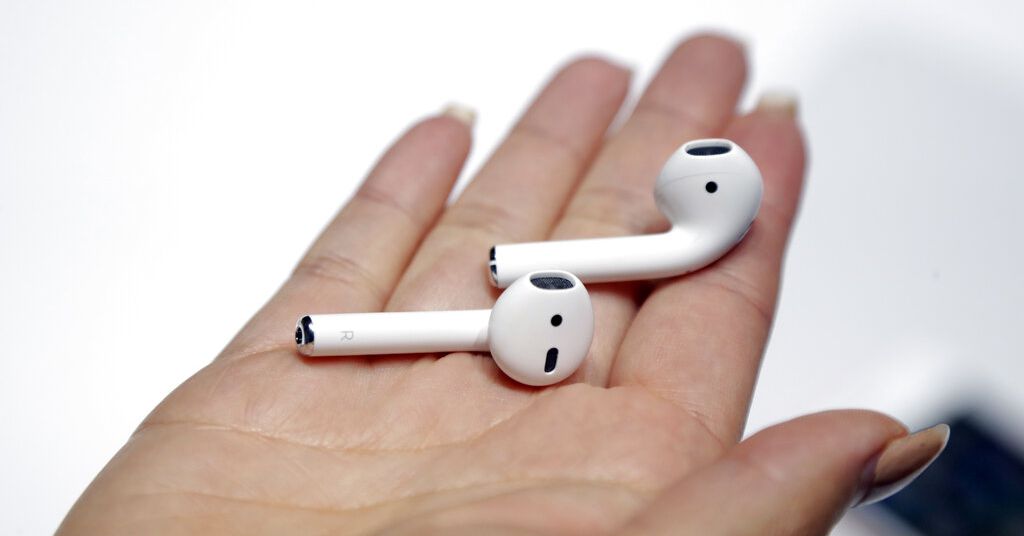 The ultimate debate: Wireless vs. wired

When Apple ditched the headphone jack in 2016, most people didn’t like the idea. The Verge called the change “user-hostile and stupid” back then. The headphone jack, per the report, was an established standard and now, it impacted accessibility.

Fast forward to 2021, the AirPods are everywhere and have, mostly, become the norm. And like every fad, it’s growing less popular. But what will replace wireless earphones? Something timeless — like wired headphones?

This trend was first spotted among fashion influencers, in the likes of Lily-Rose Depp, Bella Hadid and Zoe Kravitz, embracing the retro technology as if it was a vintage blouse. An Instagram account by the username of @wireditgirls documents this evolving trend, posting pictures of celebrities wearing wired headphones in the wild.

The trend’s revival through celebrities is making it more acceptable for others to embrace. Disregarding the style aspect, there are a lot of practical reasons to go back to corded headphones. A TikTok account named @thedigifairy, a creative agency focused on youth culture, said that “wireless earphones destroy the aesthetic of listening to music.”

There is some truth to that. Keeping track of both pods and charging them when they run out of juice can be a real hassle. Some people are also concerned about radiation.

Jerry Phillips, a biochemistry professor at the University of Colorado at Colorado Springs, believes that wireless headphones aren’t as safe as we think, according to Men’s Health magazine.

“My concern for AirPods is that their placement in the ear canal exposes tissues in the head to relatively high levels of radio-frequency radiation,” he said.

Though the Food and Drug Administration currently considers them safe to use, experts don’t agree. There is even a petition urging the United Nations and World Health Organization to strengthen guidelines and regulations for these wireless devices. The petition has signatures of approximately 250 researchers from more than 40 countries.

Though experts believe that it’s hard to avoid radiation, per the report, because it’s in everything — our food, plants, air travel and even the sun.

The most basic second-generation model costs $129, the third-generation costs $179 and the AirPods Max, believe it or not, costs $549, per Apple. On the other hand, corded apple headphones are only $19, and even cheaper with other brands.

If one pod stops working or is lost, instead of replacing it with another set, people are opting for wired headphones instead.

Putting the practical reasons aside, according to The Wall Street Journal, AirPods have become a part of the nerdy corporate culture while the corded ones are “a laissez-faire antidote.”