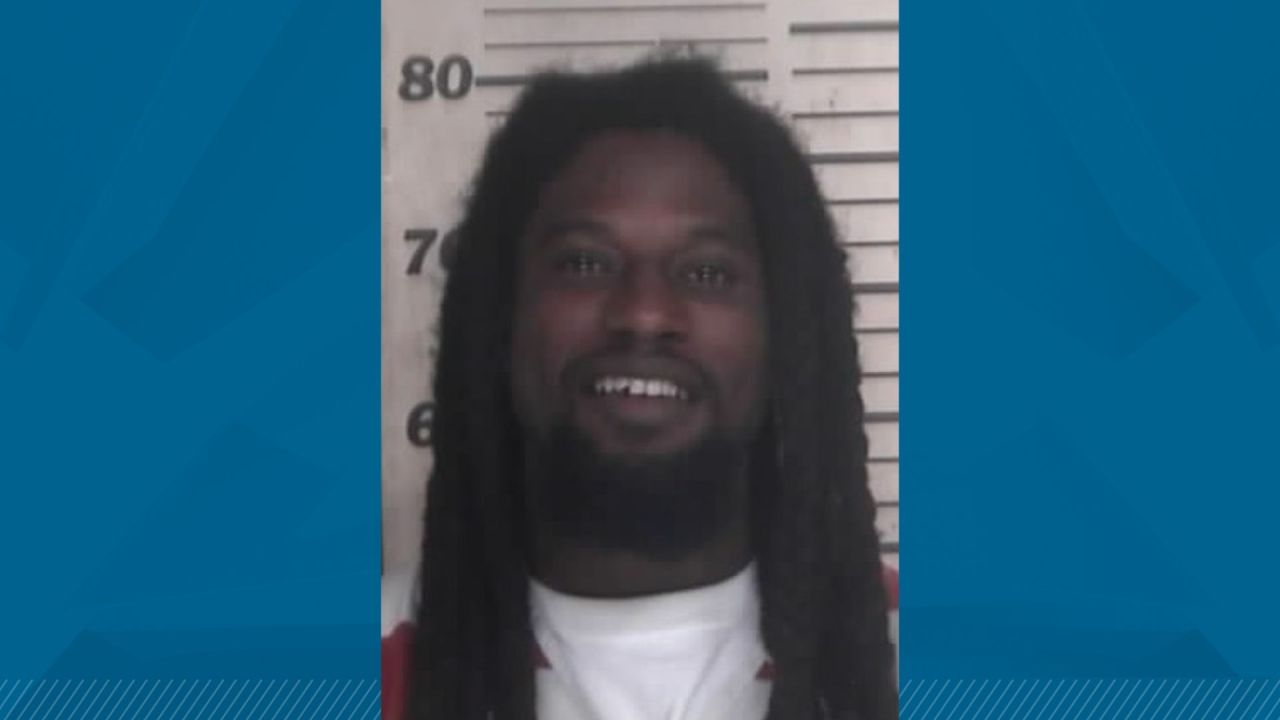 HONOLULU (KHON2) — A serial offender accused of breaking into an elderly man’s vehicle was found guilty by an Oahu jury on Wednesday.

Officials said the incident happened on June 30, 2021, when 35-year-old Tyrone Williams broke into a car in Waikiki.

According to the Department of the Prosecuting Attorney, while in the vehicle, which was parked in the Ala Wai Manor condominium parking lot, Williams refused to leave until police arrived.

Williams was found guilty and charged with one count of unauthorized entry into a motor vehicle in the first degree.

Williams was on parole during the time of the Waikiki car break-in.

“Because of Williams’ prior convictions and parole status, we will be seeking the maximum amount of prison time for him,” said Honolulu Prosecuting Attorney Steve Alm.

Williams is scheduled to be sentenced on Aug. 15. He remains in custody.