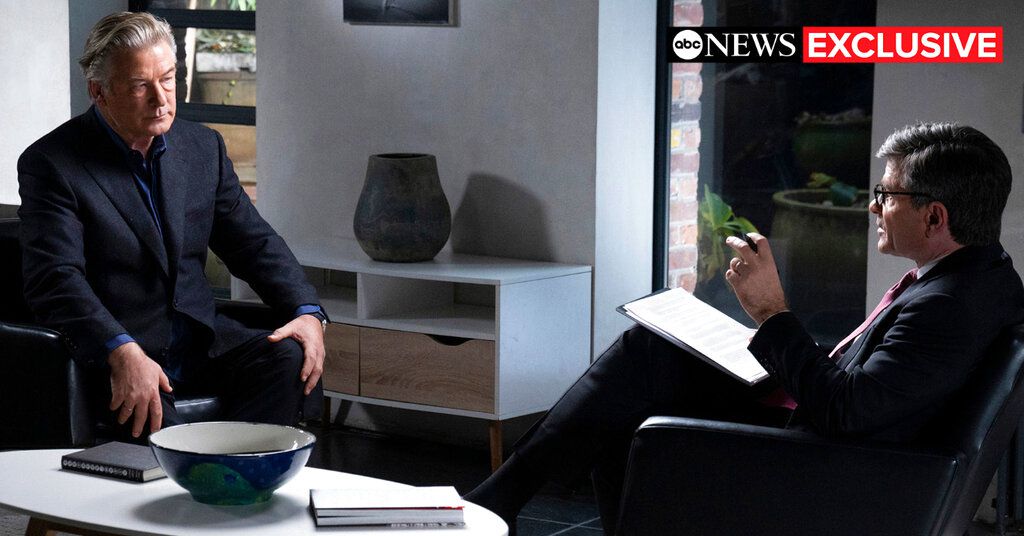 Alec Baldwin, who allegedly discharged a firearm that he was told was unloaded on the filming set of his movie “Rust,” said in a recent interview that he never pulled the trigger.

In October, Baldwin reportedly used a prop gun on set. A projectile from the prop gun fired and killed cinematographer Halyna Hutchins. “Rust” director Joel Souza was wounded in the shooting, too.

But now Baldwin has denied ever firing the gun.

Baldwin told ABC News that he had ”no idea” how a real bullet got into the gun.

Per The Los Angeles Times, Baldwin had been preparing for a shootout scene before the shooting happened. He talked with camera crews before the scene.