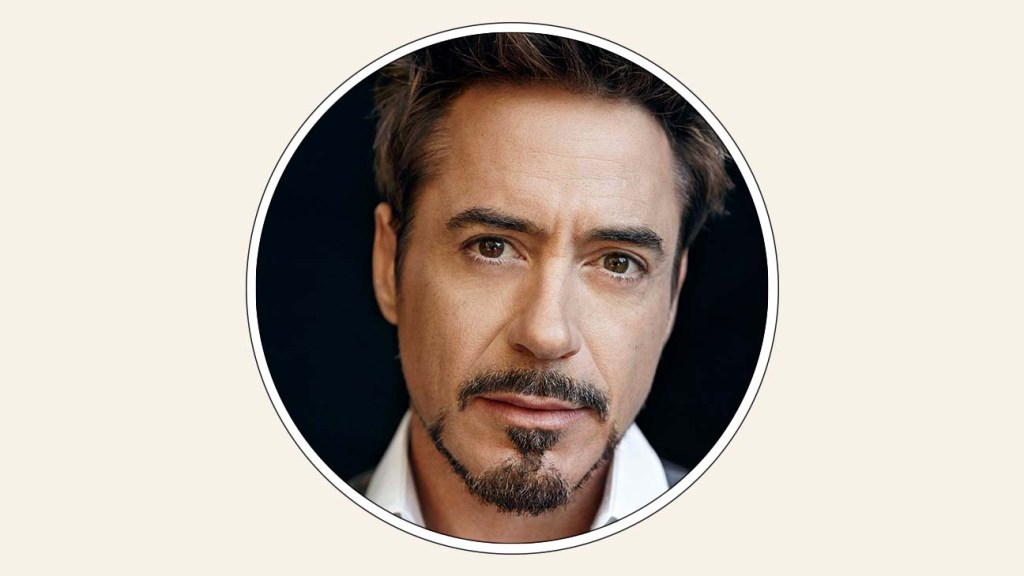 The reality TV show, with a working title Downey’s Dream Cars, is produced by Team Downey — the production banner led by Robert and Susan Downey — and Boat Rocker’s Matador Content. The series will launch in late 2022 on the Warner Bros. Discovery streaming platform, but with a twist.

As Downey and his team of experts revive classic cars, they also look to restore a battered global environment by creating eco-friendly automobiles for the 21st century.

“My goal is to showcase that it’s possible to keep the integrity of classic cars while leveraging new tech and innovation to make them more eco-friendly. I’m thrilled audiences will get to see this series on Discovery+ later this year,” said Robert Downey Jr. in a statement.

The series is the second project out of Team Downey for Discovery+ after production of the four-part docuseries The Bond. The latest show, Downey’s Dream Cars, aims to feed twin passions for the Iron Man star — preserving vintage cars and sparking concern for the global environment.

The car transformation series does this by updating Downey’s prized cars for a new millennium while showcasing the power and style that made the vintage automobiles legendary in the first place.

“We are excited to bring audiences a series that shows the spirit of who Downey is and puts his passion for the environment center stage. That, and who better than Robert Downey Jr. to make eco-friendly cars look this good?” Nancy Daniels, chief brand officer of Discovery and factual, said in her own statement.