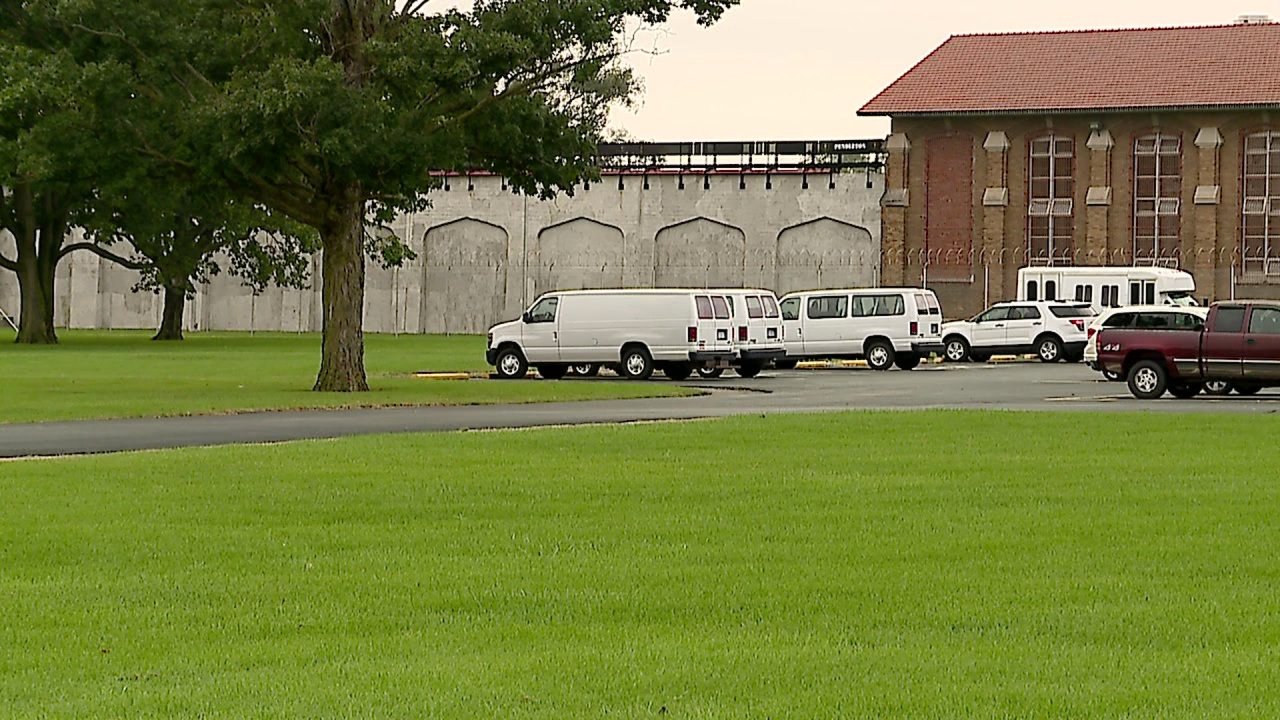 MADISON COUNTY, Ind. — An outbreak of Legionnaires Disease has killed one man and infected four others at Pendleton Correctional Facility.

An investigation involving IDOC, Indiana State Health Dept. and CDC has now begun to dtermine the origin of the disease.

For those with relatives inside, there’s a lot of concern about how this happened and what’s being done to fix it.

Dean said her relative first told her on Wednesday about the outbreak.

”Several people came into their unit and took pictures and walked through the shower area,” Dean said.

That same day, Goeller sent a statement to FOX59 saying in part there were three confirmed cases with two more probable cases. All five had been hospitalized for their symptoms. The statement added inmates were being tested if they had symptoms and drinking and toilet water was not affected.

Legionnaires Disease is a bacterial lung infection. Kristen Kelley, the IU Health Nursing Director of Infection Prevention, said it is a very serious type of pneumonia.

”The bacteria can travel in a fine droplet, like think of a mist and then that person will breath it in and then it will  infect the lungs,” Kelley said.

In a statement to FOX59, Goeller said hot water has been turned off in infected areas to try and prevent the bacteria from spreading.

But, Dean said her relative is in an infected area and more than just hot water is off.

”They have no access to water at all,” she said.


Top reasons people are losing their hair, including from COVID-19

Goeller denied that claim, she said toilet and drinking water is not affected and the building Dean’s relative is in does have access to water.

Kelley said Legionnaires mostly infects people when breathed in and someone really wouldn’t even be able to tell if water was contaminated with the naked eye.

”There will be no visible sight to this water to tell if something is different,” Kelley said.

Dean said she just wants to make sure the problem gets solved and her relative and the others in Pendleton Correctional are treated with respect.

”At the end of the day they are still human, treat them as such,” Dean said.

As for how long the water could be infected at Pendleton, Kelley said solving these issues can be a process.

”It can linger for months in some instances so depending on how severe the issue is,” Kelley said.