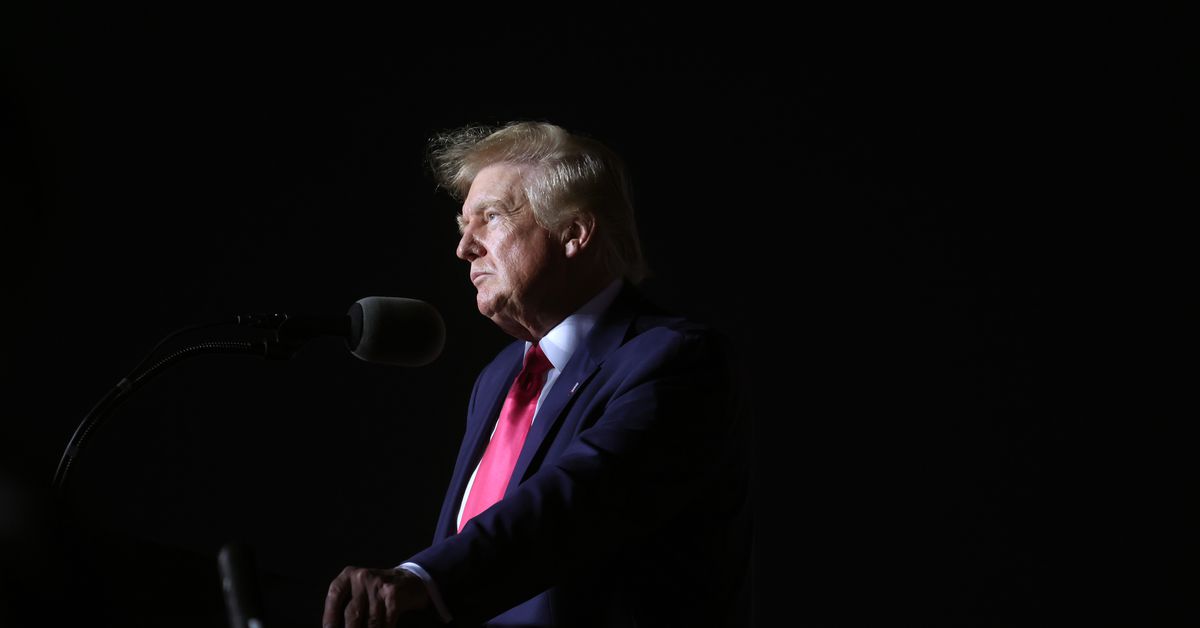 Two key documents related to the FBI’s search of former President Donald Trump’s home in Mar-a-Lago, Florida, on Monday are now available to the public: the warrant that authorized the raid, and the property receipt that details what federal agents recovered.

Together, the documents provide a clearer picture of how the search came together, and both the size and scope of the seizure.

The documents indicate the warrant was issued to investigate potential violations of the Espionage Act. That act states, among other things, that an official entrusted with sensitive or classified information who allows it to be taken away from its secure location through “gross negligence” or who knows it’s been removed from safety and doesn’t tell federal officials can be fined or imprisoned for up to 10 years. They also suggest an inquiry into possible improper removal or destruction of federal records, and obstruction of a federal investigation.

Trump decried the search, claiming in a statement, incorrectly, that his home was “under siege, raided, and occupied by a large group of FBI agents.” Reports quickly began to emerge that the search was premised on recovering sensitive information that needed to be secured. A Thursday Washington Post report stated that classified nuclear documents may be among those recovered; that’s concerning given the wide range of allies and adversaries who’ve had, and continue to have, access to the golf club that serves as one of the former president’s homes.

The National Archives recovered at least 15 boxes of presidential records earlier this year; federal law requires presidential administrations to turn over their records to the National Archives. A tipster reportedly told the federal government that not all important documents had been recovered. The FBI reportedly visited Mar-a-Lago in June and told Trump to better secure the remaining items; a subpoena was also issued after that visit in an attempt to recover them.

Attorney General Merrick Garland announced on Thursday that the Justice Department asked the judge who authorized the search that the warrant and property receipt be unsealed. Trump quickly released a statement saying he was “ENCOURAGING the immediate release of those documents.”

Now they have been released. Read them here, or below: