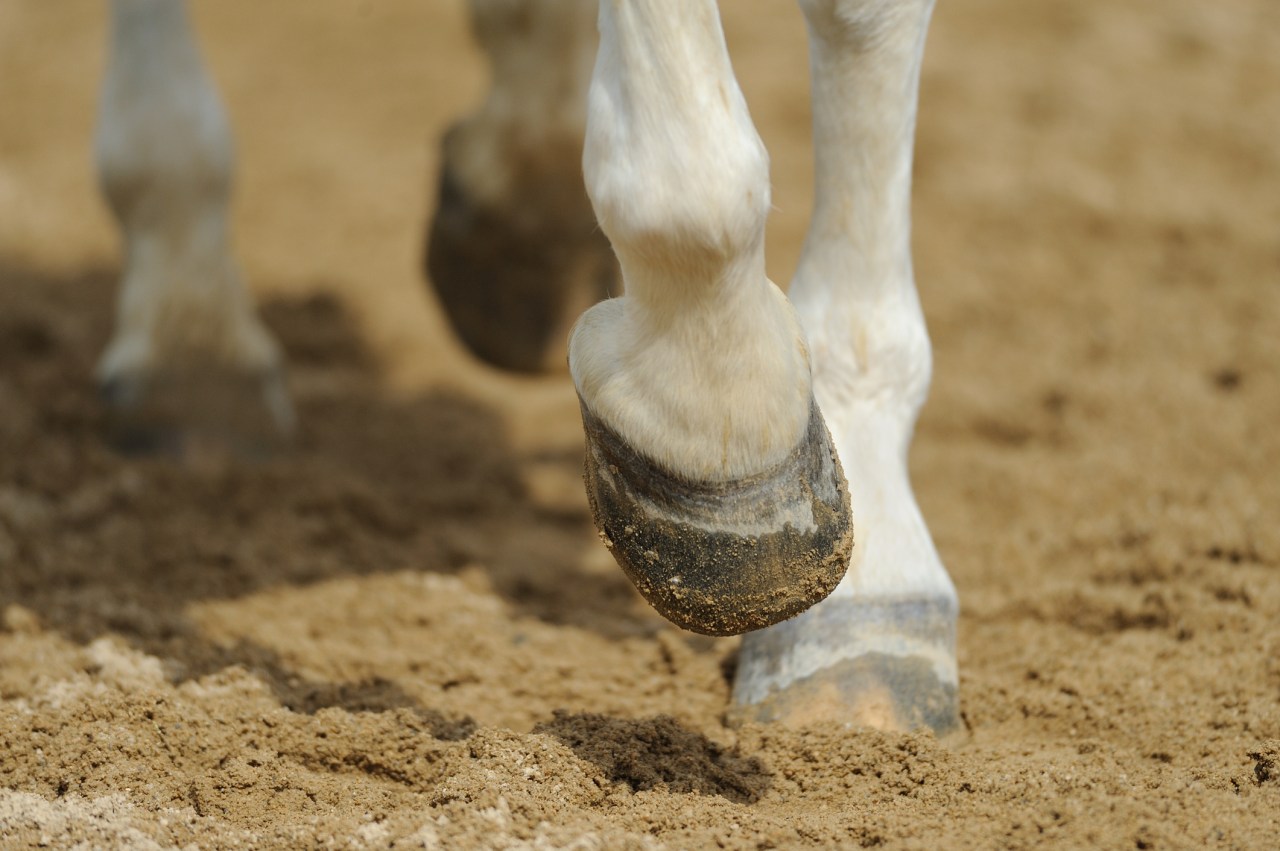 HONOLULU (KHON2) — Hawaii Island Police are investigating a case involving a horse that was allegedly shot and killed.

According to police, it happened near Akaka Falls Road on Monday, Sept. 19.

Hilo Patrol officers responded to the incident that Monday and arrived to a dead horse.

Police believed that the horse suffered from a single gunshot wound to its torso.

Police were able to identify the suspect and have generated a criminal case for:


Apply to win $10K in educational grants from Ben Bridge

Officials are reminding the public that it is illegal to hunt at night on private land, public land and in residential neighborhoods.

This case is an ongoing investigation.