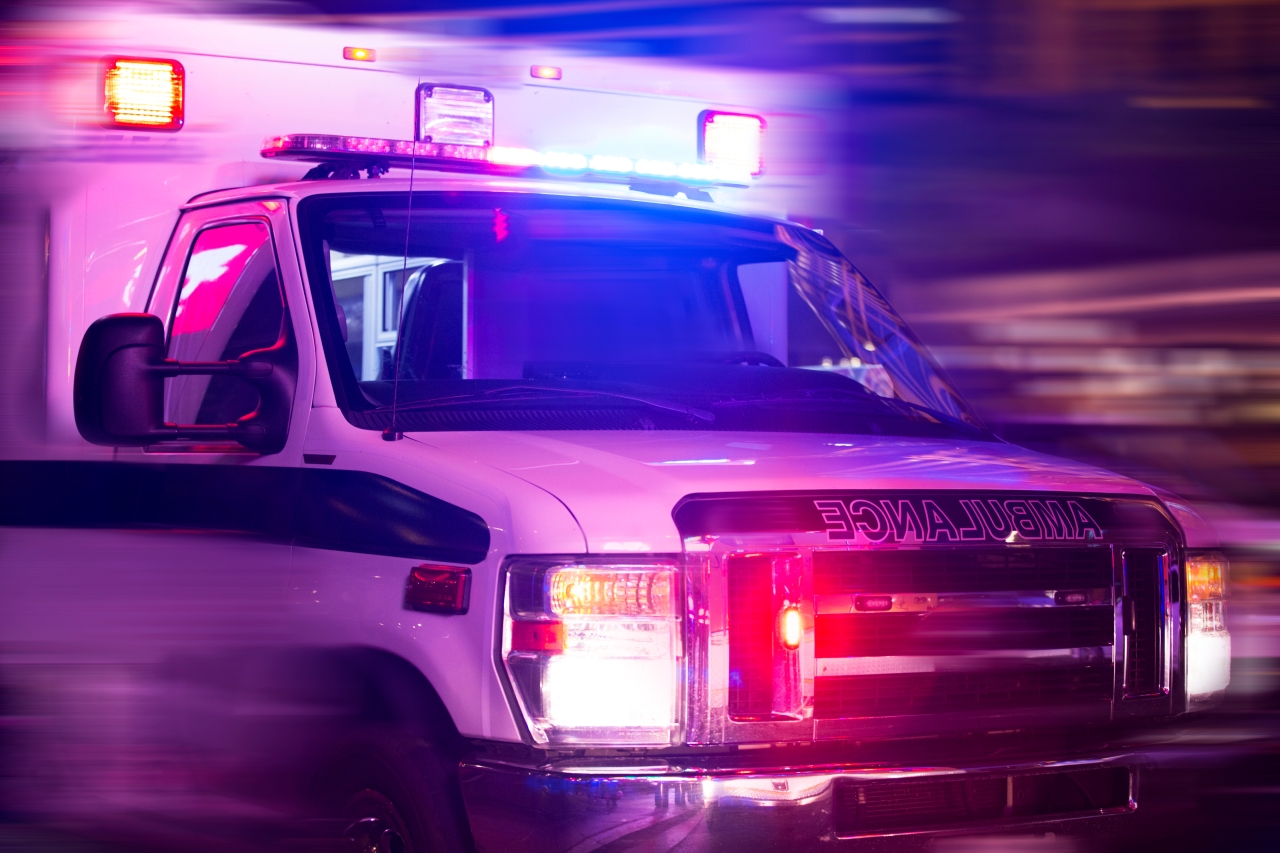 INDIANAPOLIS – Indianapolis police were involved in a pursuit after someone stole an ambulance Friday morning.

According to Indianapolis Emergency Medical Services (IEMS), the ambulance was taken from Eskenazi Hospital.

The crew had gone inside the hospital and came back out to discover their ambulance was gone.

Electronic tracking showed the ambulance was in the area of 10th and MLK, where the driver got out after being confronted by police.

The driver then got back into the vehicle and took off before stopping it again and running off.

Police have since apprehended the driver, according to IEMS.