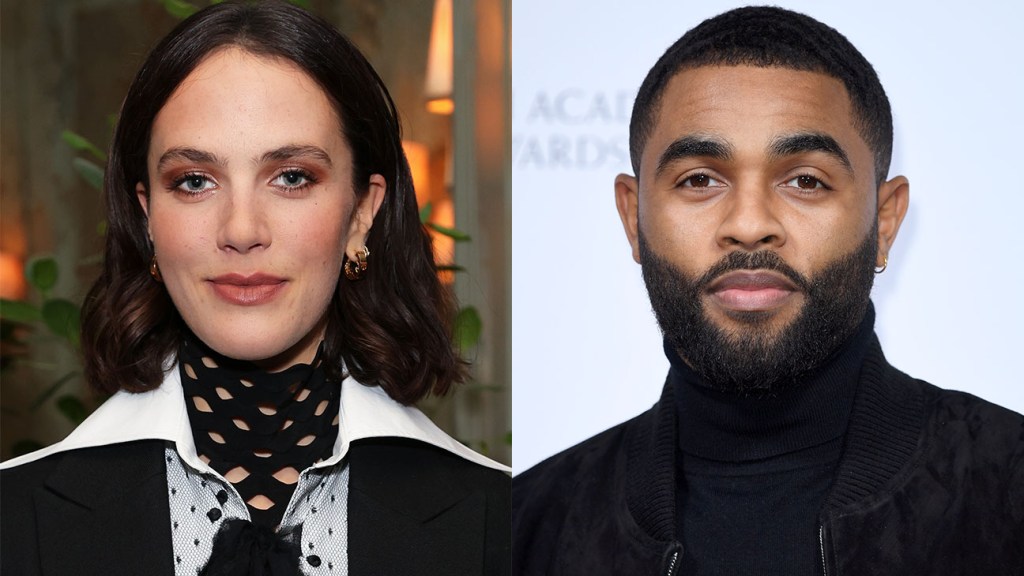 Paramount+ is ramping up its output of original series and films globally.

The streamer has greenlit a London-set drama titled Flatshare ahead of Paramount+ launching in the U.K. this summer. The series, starring Jessica Brown Findlay (Downton Abbey, Brave New World) and Anthony Welsh (The Great), is part of Paramount+’s plan to launch 50 international scripted shows in 2022.

The pickup of Flatshare also follows on heels of production rolling on Corazonada, a feature film set to debut on Paramount+ in Latin America late this year.

Flatshare is based on a best-selling novel by Beth O’Leary and adapted by writer and executive producer Rose Lewenstein. Brown Findlay and Welsh play Tiffany and Leon, two cash-strapped twentysomethings who share a bed — despite having never met. They time-share a flat as she works during the day at a content-mill website and he spends nights working at a hospice. They get unexpectedly drawn into one another’s lives, and an attraction begins to evolve backward.

“Flatshare gives a flavor of the high-quality local content that viewers can look forward to from Paramount+,” said Sebastian Cardwell, deputy chief content officer, UK, for Paramount. “With VIS and 42 at the helm, and a brilliant cast attached, I’m looking forward to seeing this adaptation of a much-loved novel come to life.”

Lewenstein and Cattaneo executive produce with Miriam Brent, Rory Aitken and Eleanor Moran of 42. Sarah Simmonds (Killing Eve, The Irregulars), Ryan Calais Cameron (Typical), and Alex Straker (The Last Kingdom) are writing with Lewenstein, and Chloë Wicks (On the Edge) will direct a blok of episodes.

“We are thrilled to have the opportunity to bring Beth O’Leary’s captivating bestseller to television,” Brent, Aitken and Moran said in a statement. “Bursting with wit and heart, Flatshare is the perfect love story for a global millennial audience. Adapted for the screen by our incredible showrunner Rose Lewenstein, and helmed by Oscar-nominated director Peter Cattaneo, the creative team is a dream come true. With Jessica Brown Findlay and Anthony Welsh as our leads, we can’t wait for audiences to fall in love with Tiffany and Leon all over again.”

Corazonada, meanwhile, dramatizes one of the biggest frauds in Mexico’s history, when a group of officials with that country’s MeLate lottery pulled off a multimillion-dollar heist — only to be caught a week later. J.M. Cravioto directs the VIS-produced film.

The two projects are part of Paramount+’s push to expand its global footprint. The streamer also recently picked up a Sexy Beast prequel (initially set up at Paramount Network in the U.S.) and A Gentleman in Moscow in the U.K. as well as Simon Beckett’s The Chemistry of Death (Germany) and Yonder (South Korea) and renewed Mexican series Los Enviados and Cecilia.