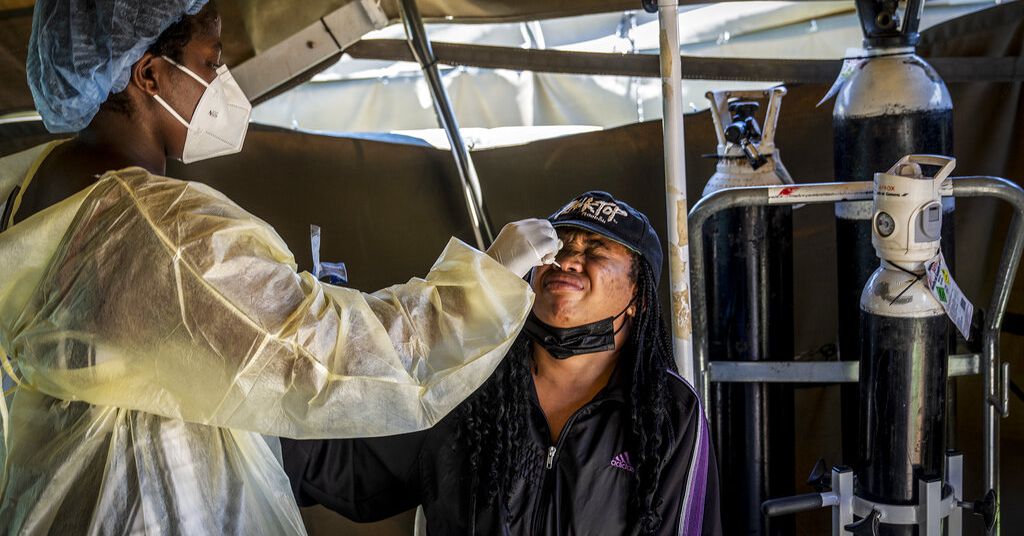 Omicron is the name of the latest coronavirus variant that has caught the world’s attention.

The variant — named after the Greek alphabet letter — was first discovered in South Africa by researchers who said the variant had dozens of mutations that make it different than other COVID-19 strains, as I wrote for the Deseret News.

As you might imagine, the name sounds like something out of “Transformers.” For example, the main hero in the “Transformers” films is Megatron. You could also say it sounds like an Avengers movie since “Avengers: Age of Ultron” exists.

Your inkling that omicron sounds like a movie title isn’t unfounded. In 1963, a science fiction movie called “Omicron” was released, according to HITC.

There’s also a 2013 movie called “The Visitor from Planet Omicron,” which centers around an alien who comes to Earth. But an Arizona widow wins the alien over with her cooking abilities

Similarly, there was a creepy 1999 video game called “Omikron.”

But that hasn’t stopped modern creators from anticipating an omicron variant. Chris Miller, a part of the Lord-Miller director duo, released a fake movie poster for a potential omicron variant movie, according to AV Club.