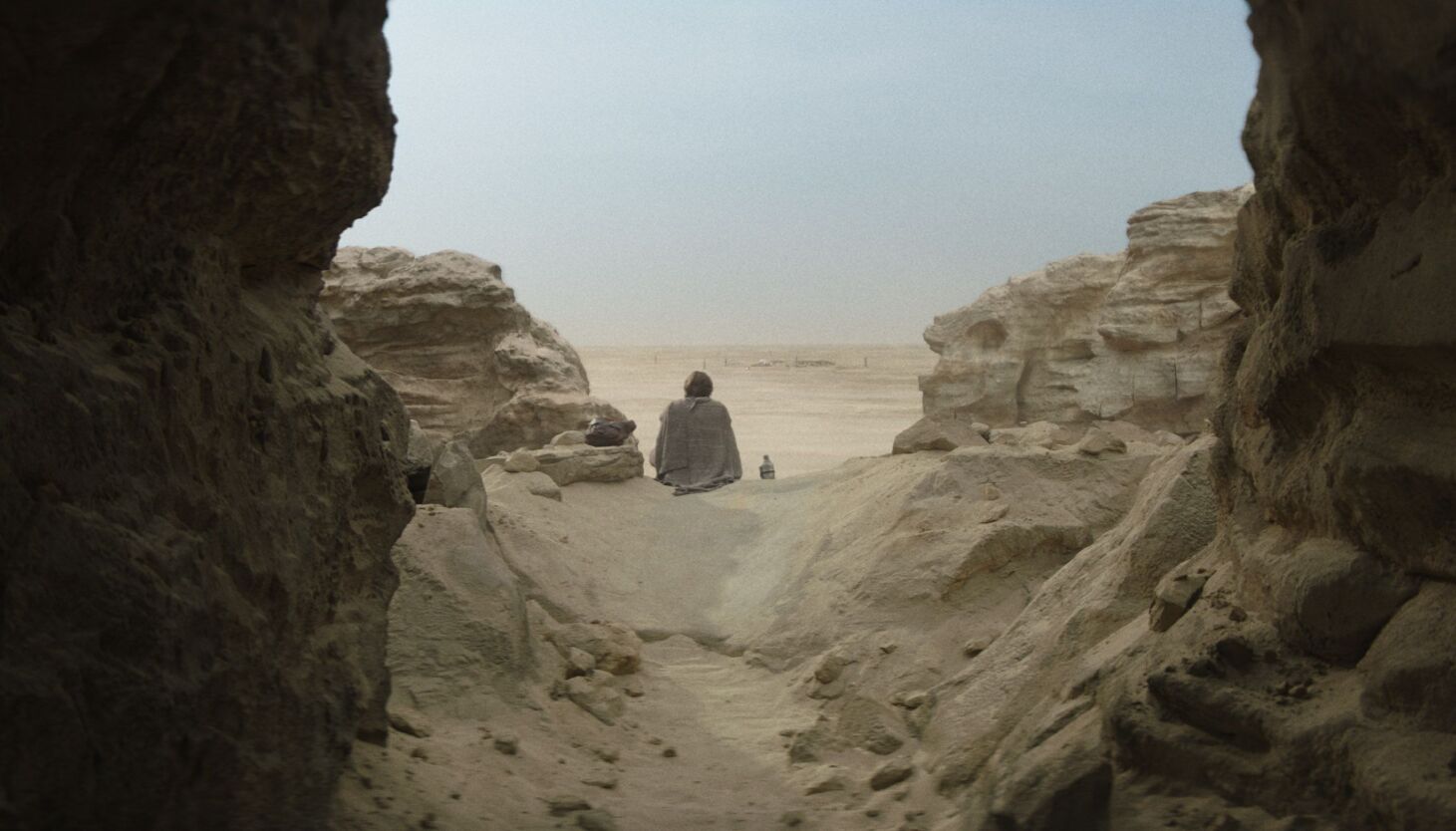 The new “Star Wars” project “Obi-Wan Kenobi” won’t shy away from remembering the past.

Actor Rupert Friend, who will play the Jedi-hunting Grand Inquisitor in the new Disney+ series about Obi-Wan Kenobi, recently spoke with Hey U Guys about the show and what people should expect.

Mainly, don’t be surprised to see some familiar faces and places pop up.

“If it’s possible to be any more excited than folks already are, I would be,” said Friend, according to ComicBook.com.

“I think it’s is one of the most thrilling additions to the Star Wars canon. I think Ewan McGregor is doing things with that role that is a dream for fans of the original films. You know, we can’t obviously have Alec Guinness back, but I just think Ewan was absolutely born to play that part. And wonderful cameos from people I obviously can’t tell you, but Easter eggs galore.”

This isn’t surprising. More recent “Star Wars” projects — “The Mandalorian” and “The Book of Boba Fett” — both brought back old heroes for cameo roles. In fact, Boba Fett had a cameo and then a guest star appearance on “The Mandalorian” before getting his own show.

Some of the characters we’ve seen in both of those shows include Luke Skywalker, Ahsoka Tano and more.

In fact, the original story for the upcoming “Obi-Wan Kenobi” series centered around a familiar face. The villainous Darth Maul was originally set to return in the series, but that was scrapped during early production as the show recentered to focus on Darth Vader, according to The Hollywood Reporter.

And the show originally centered around a father figure Kenobi watching over young Luke, much in the same way that Mando watches out for Grogu on “The Mandalorian.” There were a number of scenes of a young Luke Skywalker, which were also cut from the original scripts.

“The Mandalorian” producers Jon Favreau and Dave Filoni reworked the script to focus on Darth Vader and the Grand Inquisitor instead.

“We’re looking, ultimately, to make a hopeful, uplifting story,” Lucasfilm President Kathleen Kennedy said in a new interview with Entertainment Weekly  “It’s tricky when you’re starting with a character in the state that Obi-Wan would be in coming off of ‘Revenge of the Sith.’ That’s a pretty bleak period of time. You can’t just wave the magic wand with any writer and arrive at a story that necessarily reflects what you want to feel.”