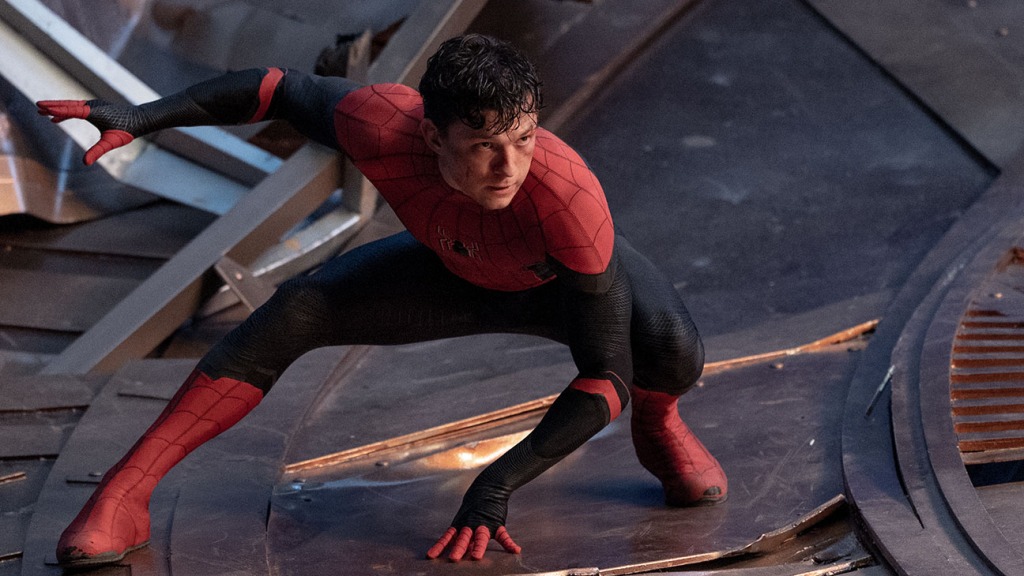 Spider-Man: No Way Home has spun a history-making web at the domestic box office.

The Sony and Marvel Studios superhero blockbuster on Monday became the fourth top-grossing film of all time — not adjusted for inflation — after passing up Black Panther to finish the day with $702.7 million in ticket sales, according to final numbers for the Martin Luther King Jr. holiday weekend.

The performance of No Way Home, both in North America and overseas, is all the more remarkable considering the challenges posed by COVID-19.

Globally, No Way Home sits at No. 8 on the all-time list of top-grossing films, with north of $1.63 billion in revenue as of Monday.

There are several factors why the latest Spidey installment won’t achieve the same record levels worldwide as it has domestically, including the ongoing pandemic and the fact that it has yet to receive a release date in China.

In North America, No Way Home will likely remain at No. 4. To climb any higher would mean overtaking Avatar, whose lifetime gross of $760.5 million includes more than $11 million in re-release grosses.

No Way Home is the first film of the COVID-19 era to do pre-pandemic level business, thanks in large part to male moviegoers between the ages of 18 and 34.

Below is a complete list of the top 10-grossing films at the domestic box office, not adjusted for inflation.