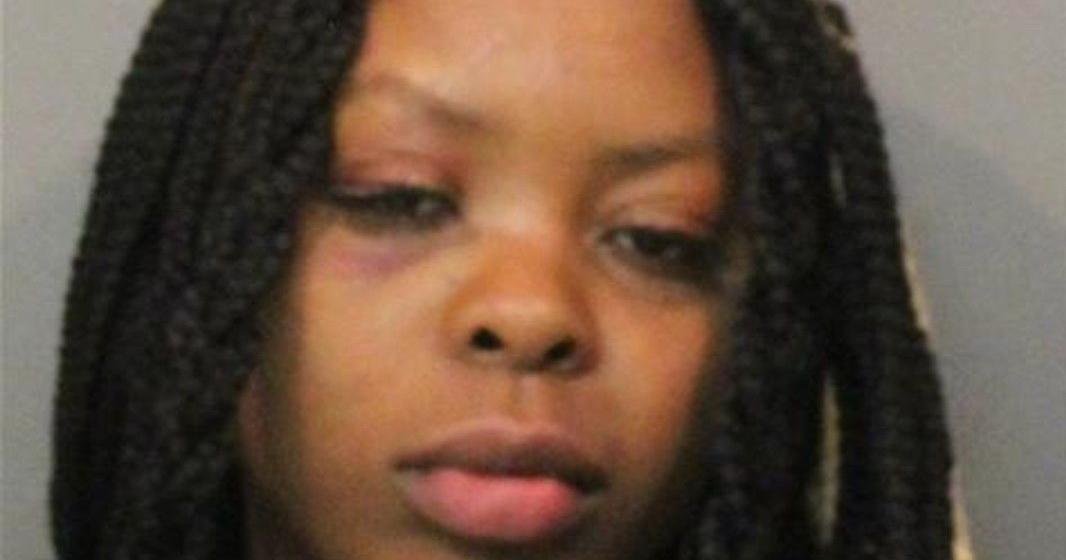 The women told police the family had been to Robinson Lake, but the children were not permitted to go there alone, according to court documents.

Jones disputed her mother’s statement that the children went to the Salvation Army at 9 am. July 9, but she recalled they went to the facility at noon that day, records state. The children usually returned home from “recreation” between 3 and 4 p.m., she told police.

Staff at the Salvation Army told police Flemister and his uncles and brothers had been at the facility about 8:50 a.m. for breakfast and returned about 11 a.m. to eat lunch. The facility opened only for breakfast and lunch, and did not offer a recreational or summer camp program last summer, records say.

Jones claimed she asked her sister if the children had a phone when they didn’t return home and learned they did. However, she did not attempt to call them “because she did not think about it,” documents allege.

Jones did not work at the time and was home all day, records say.

Witnesses told police Flemister arrived with a group of other children about 3:30 p.m. One woman told police she saw Flemister in the water about 4:30 p.m., but one of his companions approached her a short time later and asked to use her phone so he could call his mother because Flemister was missing, records say.