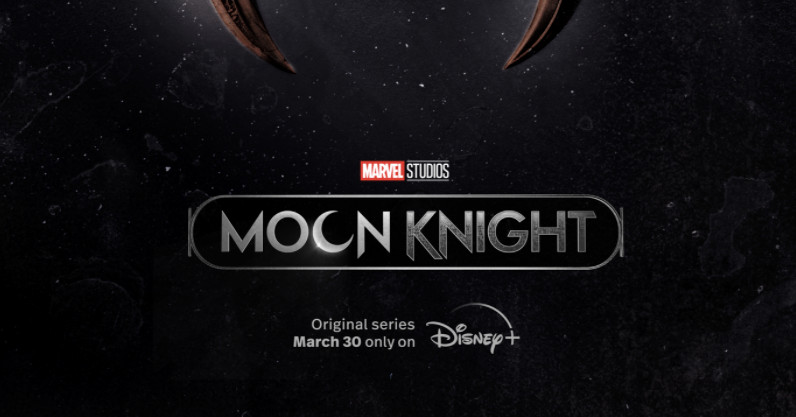 The news: The new “Moon Knight” trailer gave us our first glance at Steven Grant, a mild-mannered gift-shop employee, who grapples with multiple personalities and his connection to an Egyptian deity, among other issues.

Details: In Marvel Comics, Moon Knight is often portrayed as Marc Spector, a military veteran who dies but is reborn through the powers of the Moon-god Khonshu, who has Spector work as his first priest. Moon Knight then works to protect travelers at night.

Flashback: Back in November, Disney+ released a 15-minute look at the future of Marvel Cinematic Universe on Disney+, which included a glimpse at “Moon Knight,” as well as other shows such as “She-Hulk,” “Secret Invasion” and more.

Why it matters: “Moon Knight” adds another dark show into the MCU, which appears to be the direction for the franchise right now. Black Knight was added into the MCU in “Eternals,” as seen through Dane Whitman (Kit Harrington). There was also a brief tease for Blade, a vampire-killing vampire superhero. The MCU is going darker, and “Moon Knight” is the next step in that direction.

When to watch: “Moon Knight” debuts March 30 on Disney+.