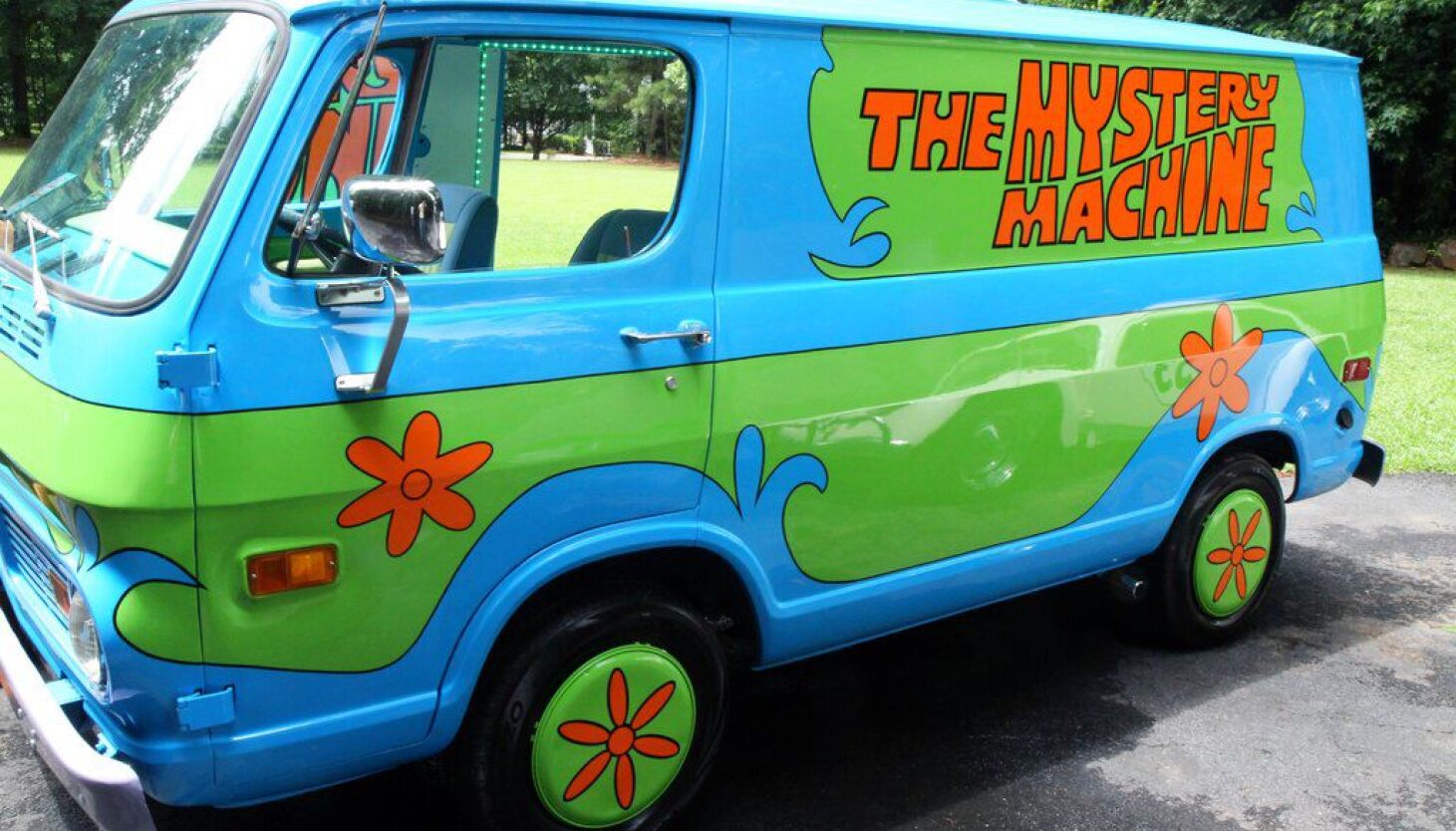 Mindy Kaling took the stage during the Warner Bros Discovery Upfront presentation on Wednesday to speak her mind about her upcoming “Scooby-Doo” animated spinoff “Velma” on HBO Max.

If a dog can solve crimes, then Velma “can be brown,” she said, per Deadline.

Presenting first looks from the series, Kaling said, “Hopefully you noticed my Velma is South Asian.”

“If people freak out about that, I don’t care,” she told the crowd in New York City.

What was the initial reaction to ‘Velma’?

Last July, Kaling addressed the backlash against the direction of the spinoff during an appearance on “Late Night with Seth Meyers.”

“When it was announced that I was going to do the voice of Velma, people were very supportive and happy on Twitter,” she said at the time. “So I felt great, because these are really intense fans — cartoon, comic book fans.”

But when news broke that the character would be reimagined as South Asian, “people were not happy,” said Kaling.

“There was a lot of, like, ‘So, not Velma!’ Those kind of tweets. ‘Not the classic Velma that I’m always thinking about.’ First of all, I didn’t know that she elicited such strong reactions in either direction,” Kaling told Meyers, adding that it seemed she didn’t understand why “a really smart, nerdy girl with terrible eyesight, and who loved to solve mysteries” could not be Indian, too.

What do we know about the plot and cast of ‘Velma’?

Kaling is the executive producer and the voice behind the disputed character, per Decider. That’s mostly all we know.

Plot details and names of the cast members have not been revealed yet.

What to expect from ‘Velma’?

The series, announced in early 2021,  is “a new comedic origin story starring the unsung and underappreciated brains of the Scooby-Doo Mystery Inc. gang,” said Warner Media, adding that it is “an original and humorous spin that unmasks the complex and colorful past of one of America’s most beloved mystery solvers.”

The series features more adult themes than what might be expected of a family-friendly cartoon. First looks from the presentation revealed Velma looking at a murder scene, which shows a body with the skull cut off and brain removed.