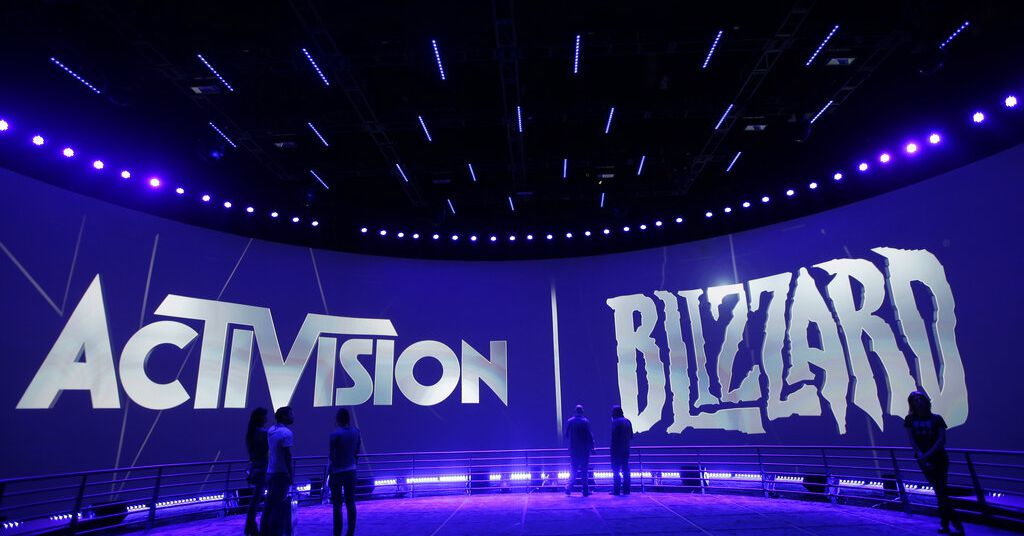 Microsoft announced Tuesday it will acquire Activision Blizzard in a massive deal that will bring “legendary games, immersive interactive entertainment and publishing expertise” to the company.

Quote: “Gaming is the most dynamic and exciting category in entertainment across all platforms today and will play a key role in the development of metaverse platforms,” said Satya Nadella, chairman and CEO, Microsoft, in a statement. “We’re investing deeply in world-class content, community and the cloud to usher in a new era of gaming that puts players and creators first and makes gaming safe, inclusive and accessible to all.”

Why it matters: Activision has faced a number of troubling headlines in recent months, including a crisis surrounding multiple reports of sexual misconduct and discrimination within the organization, according to Reuters.

Our take: This is akin to Disney buying Marvel back in 2012. Microsoft now owns a major piece of the video game landscape, including two of the most famous video game franchises to date.

What to watch: Microsoft said it expects to add many of Activision’s games to the Xbox Game Pass, which could mean Warcraft, Diablo, Overwatch, Call of Duty and Candy Crush could all find their way onto the Xbox platform.