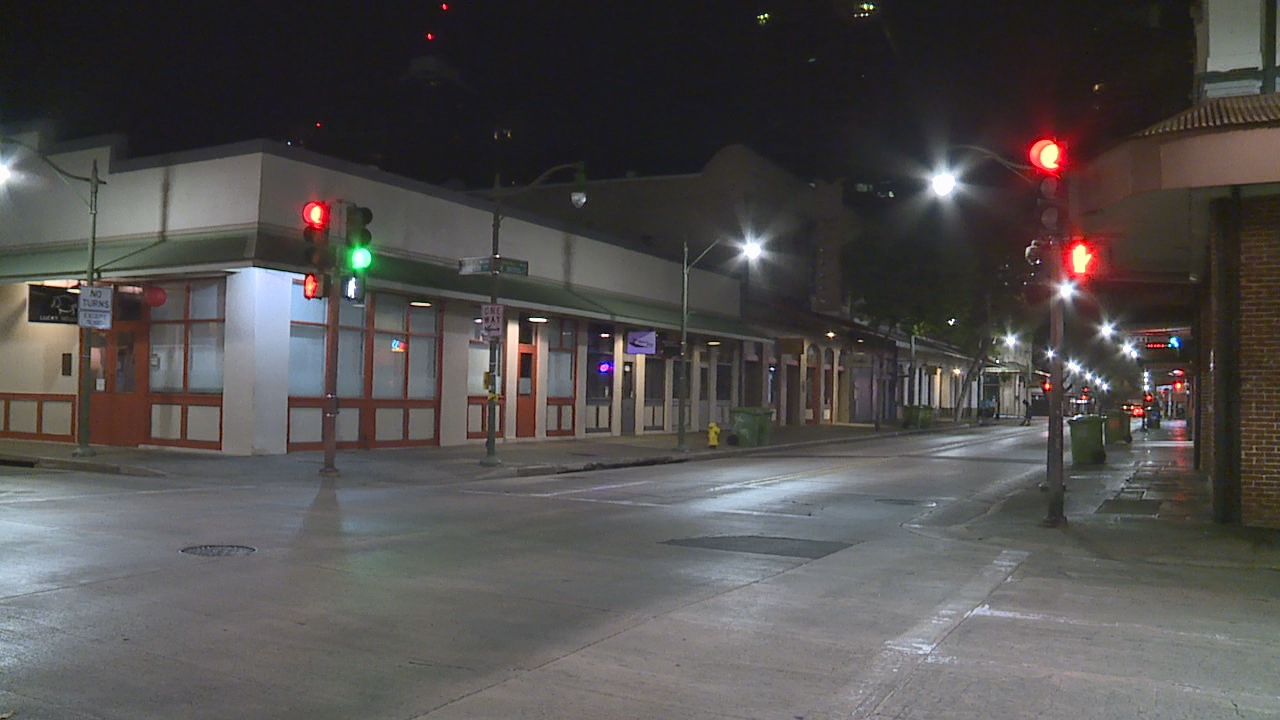 HONOLULU (KHON2) — Honolulu police have opened an attempted murder investigation after a man was apparently shot with an arrow just after 11:15 p.m. on Wednesday.

The Honolulu Emergency Medical Services have taken the 54-year-old man to the hospital in serious condition.

No arrests have been reported by police but they are investigating the incident.