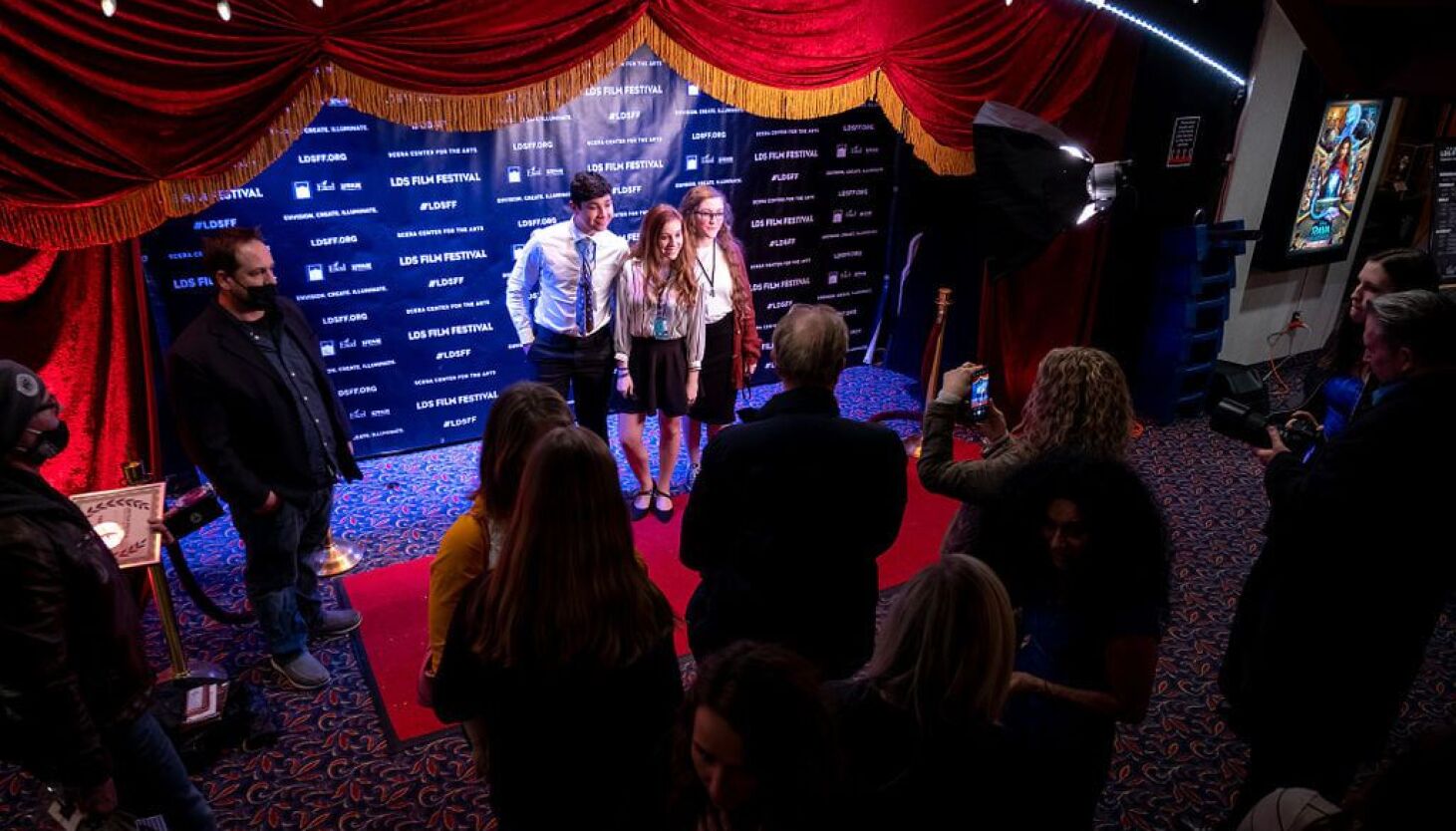 Most people have probably never heard the name Duke Paoa Kahanamoku or know much about his many remarkable accomplishments.

The Hawaiian native, born in 1890, is the undisputed father of modern-day surfing.

He was a powerful Olympic swimmer who won three gold and two silver medals while competing in the 1912 Stockholm Games, the 1920 Antwerp Games and the 1924 Paris Games. He also served as an alternate for the U.S. water polo team in the 1932 Olympics in Los Angeles.

He broke societal barriers of discrimination and prejudice.

Kahanamoku, who died in 1968, also once used a surfboard to rescue eight men from a capsized fishing boat.

“Waterman,” an award-winning documentary about Kahanamoku’s life, will be the opening night feature for the LDS Film Festival, scheduled for March 2-5 at the SCERA Center for the Arts in Orem.

The LDS Film Festival, founded in 2001, provides a place for filmmakers to showcase family-friendly and faith-based projects.

This year the festival is under new ownership. Marshall and Michelle Moore, who serve as co-owners and directors, acquired the festival in March 2021. Their first move has been to rebrand the festival with a new name.

“After much deliberation, filmmaker consultations and a few surveys, we determined a festival rebrand and name change was needed,” Marshall Moore said. “At the conclusion of this year’s LDS Film Festival we will be changing the name and rebranding the festival to Zion International Film Festival in 2023.”

This year’s festival includes feature films, documentaries, short films and music videos. A schedule for the festival is found at ldsfilms.com.

The festival received almost double the amount of submissions this year, with less feature films and more short films and documentaries.

“The films at this year’s festival are inherently different from one another, ranging from true stories that inspire to films that will make you laugh and bring you to tears,” Marshall Moore said. “In watching the films we realized there are so many untold stories still out there.”

Many of the films will be shown for the first time at the festival and filmmakers will be available to answer questions following the presentation.

Here is a sampling of what audiences can see at the LDS Film Festival.

BYU head football coach Kalani Sitake, who lived in Hawaii when he was young, will give opening remarks at the Wednesday, March 2, screening of “Waterman,” the Moores said.

This 20-minute KSL general conference special, narrated by former BYU and NFL player Vai Sikahema, tells the story of a crime and consequences that altered the life of a promising young athlete.

‘All That Matters’ and ‘Sticks & Stones’

Writer and director Parker Gehring’s documentary follows the relationship of two sisters after the older sister is married, in the context of the Latter-day Saint faith. Gehring is a graduate of Brigham Young University.

‘Undaunted: Witnesses of the Book of Mormon’

Not to be confused with the 2021 theatrical film, “Witnesses,” “Undaunted” is a docudrama that takes a deeper dive into the history of the three men —  Oliver Cowdery, Martin Harris and David Whitmer — who became witnesses of the Book of Mormon of The Church of Jesus Christ of Latter-day Saints.

While both films are parts of the same overall project, Dan Peterson writes in a Patheos blog, “Undaunted” also includes information about the additional eight witnesses of the Book of Mormon and features interviews with historians and others to provide depth and background to all accounts.