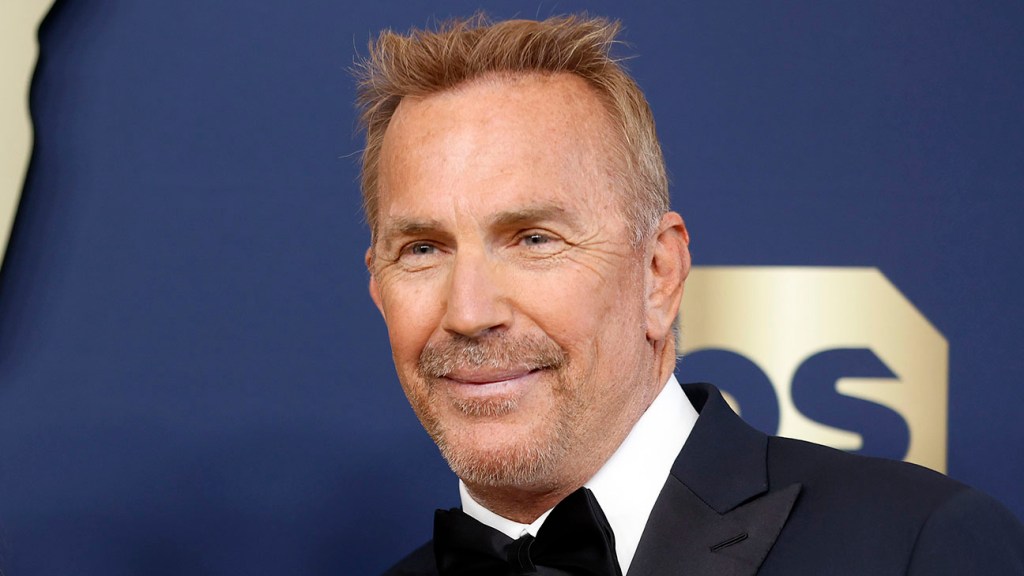 Fox Nation, the streaming service operated by Fox News Media, is taking a trip to Yellowstone with actor Kevin Costner.

Costner, who stars in the popular Paramount Network drama series Yellowstone, will produce, narrate and host a four-part series for Fox Nation about Yellowstone National Park.

Titled Yellowstone One Fifty, the series will commemorate the anniversary of the country’s first national park, with each one-hour episode focusing on the history and wildlife found there. The series is being produced by Costner’s Territory Films along with Warm Springs Productions

“Yellowstone One-Fifty exemplifies the superior creative content that we strive to deliver exclusively to our subscribers,” Fox Nation president Jason Klarman said in a statement. “We are thrilled to collaborate with an iconic actor and filmmaker of Kevin Costner’s caliber on this project.”

Paramount’s Yellowstone is Costner’s first regular TV role, and has become one of the biggest hits in all of TV, ending its fourth season with more than 10 million viewers. It was renewed for a 5th season last month.

But it has also become a hit in streaming … albeit for it NBCUniversal’s Peacock, thanks to a deal with ViacomCBS that pre-dated the launch of its Paramount+ streaming service. With Paramount+ ordering its own Yellowstone spinoff, and with Fox Nation partnering with Costner on its Yellowstone-themed docu-series, the park is lending itself to near-ubiquity on streaming.

Costner is the biggest name from the world of entertainment to ink a programming deal with Fox Nation, which has a number of unscripted shows led by Fox News talent, and original programming hosted by people like Nancy Grace. But it has also explored the entertainment and documentary space, most notably with a revival of the reality series Cops last year.