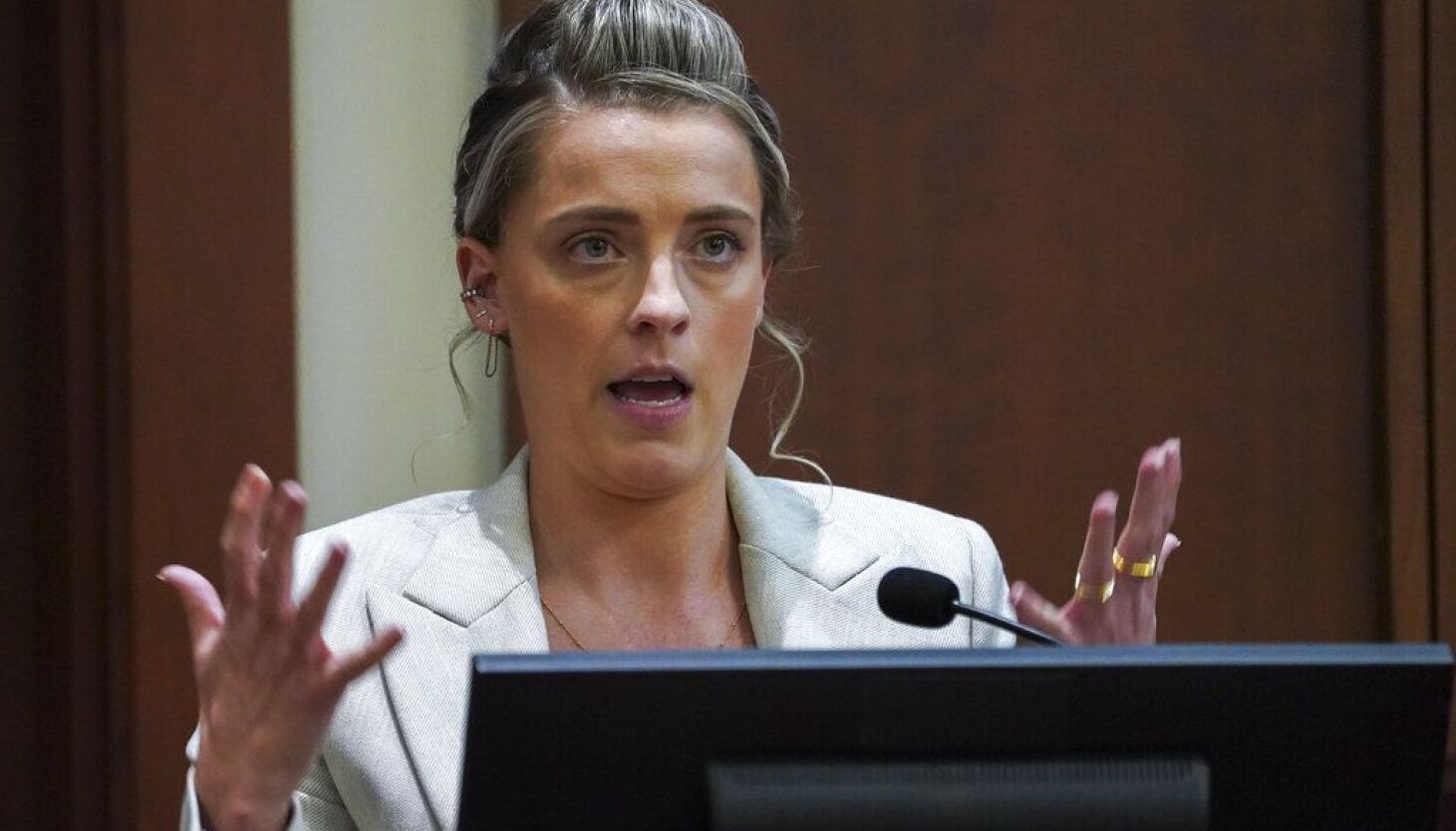 Amber Heard’s sister, Whitney Heard Henriquez, found herself in the highly publicized, five-week civil trial of Heard and Johnny Depp as a witness on Wednesday.

Driving the news: In her testimony, Henriquez, 35, said she personally witnessed Depp hitting Heard, 36, according to USA Today.

What she’s saying: She lived with the couple on and off over the course of their relationship and said that she even considered Depp a brother.

Worth noting: A makeup artist and an acting coach who worked with Heard also testified on Wednesday.

Flashback: Depp is suing Heard for defamation over a 2018 op-ed she wrote where she alluded that Depp abused her, although his name doesn’t appear in the article.