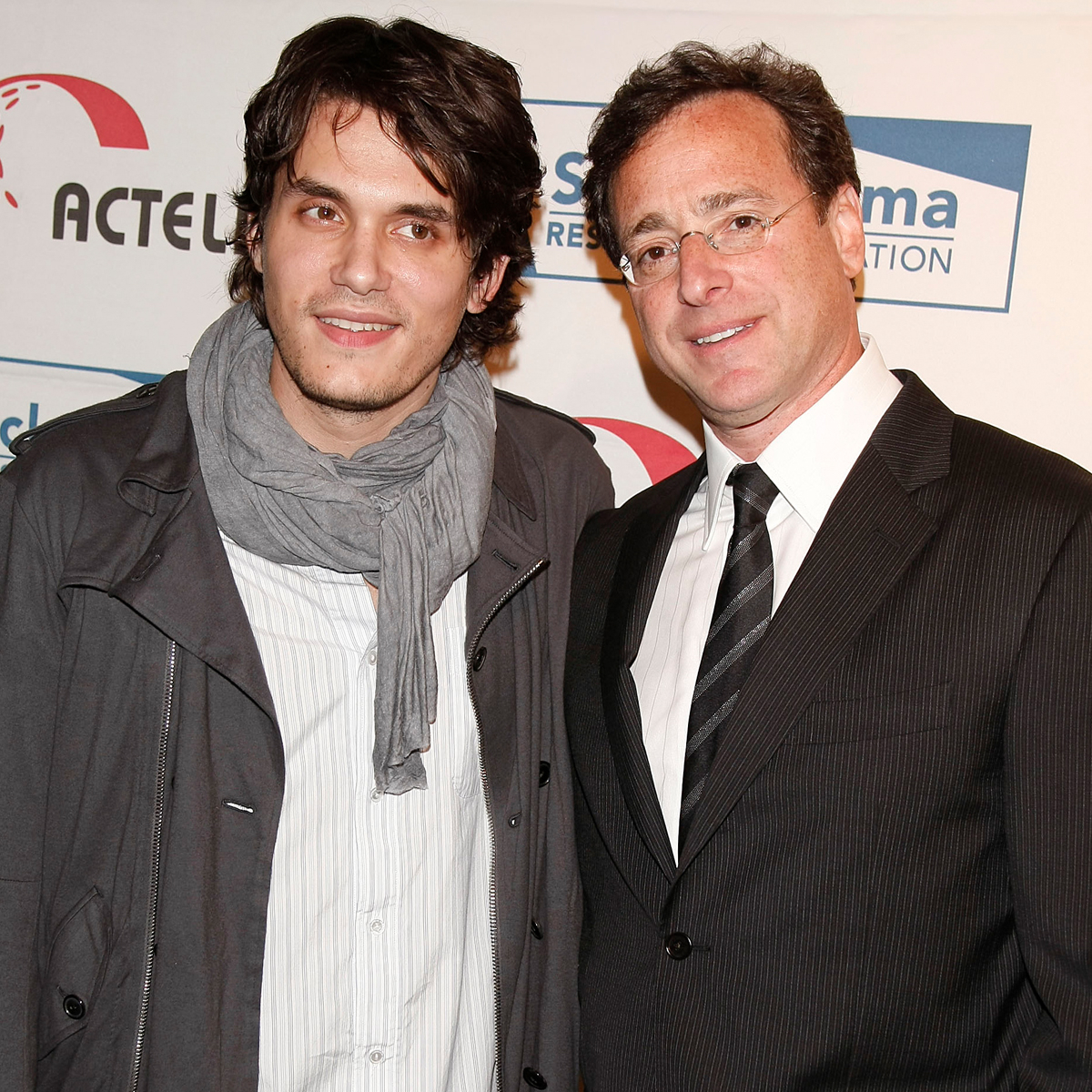 John Mayer is showing up for his late friend, Bob Saget.

Several months after the Full House star’s death at age 65, the musician attended the Cool Comedy, Hot Cuisine: A tribute to Bob Saget event, sharing his fond memories of the late comedian with E! News .

“Well, I don’t want to start saying traits about Bob that then would you start thinking that I thought of myself as, But Bob was utterly handsome,” Mayer joked Sept. 21. “I gotta tell you, it’s really hard to know there would have been a Bob joke in here somewhere, but not be able to tell it because you can’t think like Bob. I know how there’s a Bob joke here, and I can’t- only Bob would know it. I know the timing of when a Bob joke would come in, but I don’t know what it would be. I know it’d be dirty.”