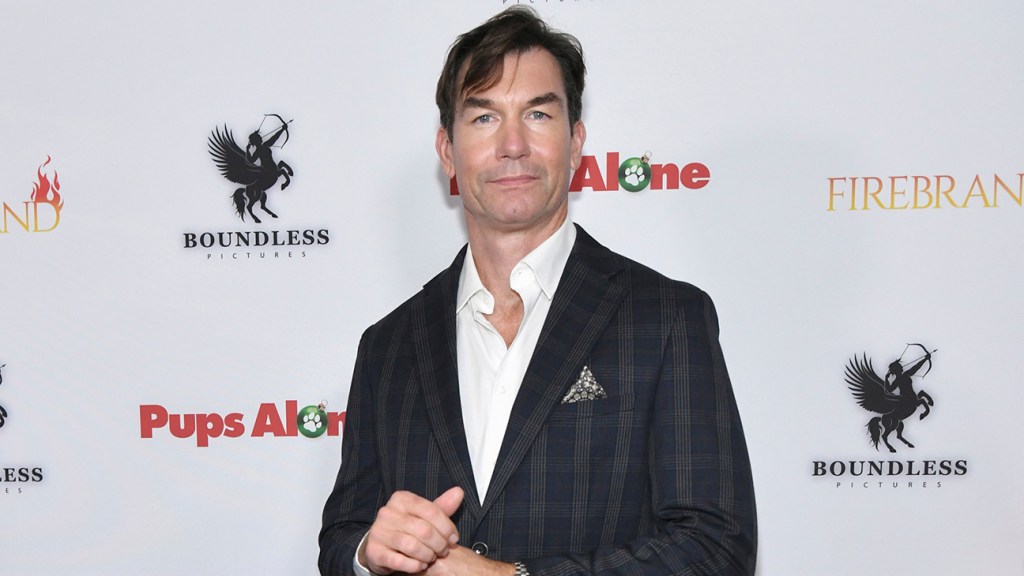 During Thursday’s episode of The Talk, co-host Jerry O’Connell apologized to Wil Wheaton for not being there for the actor when Wheaton suffered emotional trauma as a child.

“I heard before you talk about some of the struggles you were going through during Stand by Me, and you know, while I was 11 at the time, that’s an excuse; I do want to apologize for not being there more for you when you were younger,” O’Connell, 48, said directly to Wheaton, 49, who appeared in the episode.

Together with Corey Feldman and the late River Phoenix, the two actors starred in Rob Reiner’s 1986 coming-of-age film Stand By Me, which launched both of their careers, was nominated for best screenplay at the 1987 Academy Awards and has gone on to be a much-loved classic.

O’Connell then added: “But I want to say, to the bigger picture, you never know what someone is going through when you’re with them. I don’t feel guilt, but I just want to say I’m sorry I wasn’t there for you more when you were younger.”

Wheaton thanked O’Connell for the sentiment. “I deeply appreciate that,” he said, going on to emphasize O’Connell’s age at the time and how he simply couldn’t have done anything more. “You were 11. How could you possibly have known? Also, everyone in the audience who is a trauma survivor knows this: We’re real, real, real good at covering up what we’re going through.”

In an interview with Yahoo Entertainment in May last year, Wheaton spoke of his childhood and the role his parents — in particular his mother, who was an actress — played in launching his acting career.

“I didn’t want to be an actor when I was a kid,” he told the outlet at the time. “My parents forced me to do it, my mother made me do it. My mother coached me to go into her agency and tell the children’s agent, ‘I want to do what mommy does.’ And through a combination of an incredible emotional abuse from my father and a lot of manipulation, using me, from my mother, it really put me in that place.”

Following Stand By Me, Wheaton went on to star in numerous projects including Toy Soldiers, Flubber and Star Trek: The Next Generation. As an adult, his extensive credits include The Big Bang Theory, in which he played himself; and scores of voice and other television roles. He’s also worked with Geek & Sundry as a host on various web productions including the TableTop series, which he also created with Felicia Day.

View the clip from The Talk below.

12:10 p.m.: A previous version of this story stated that this conversation happened on The View. It has been corrected to The Talk.