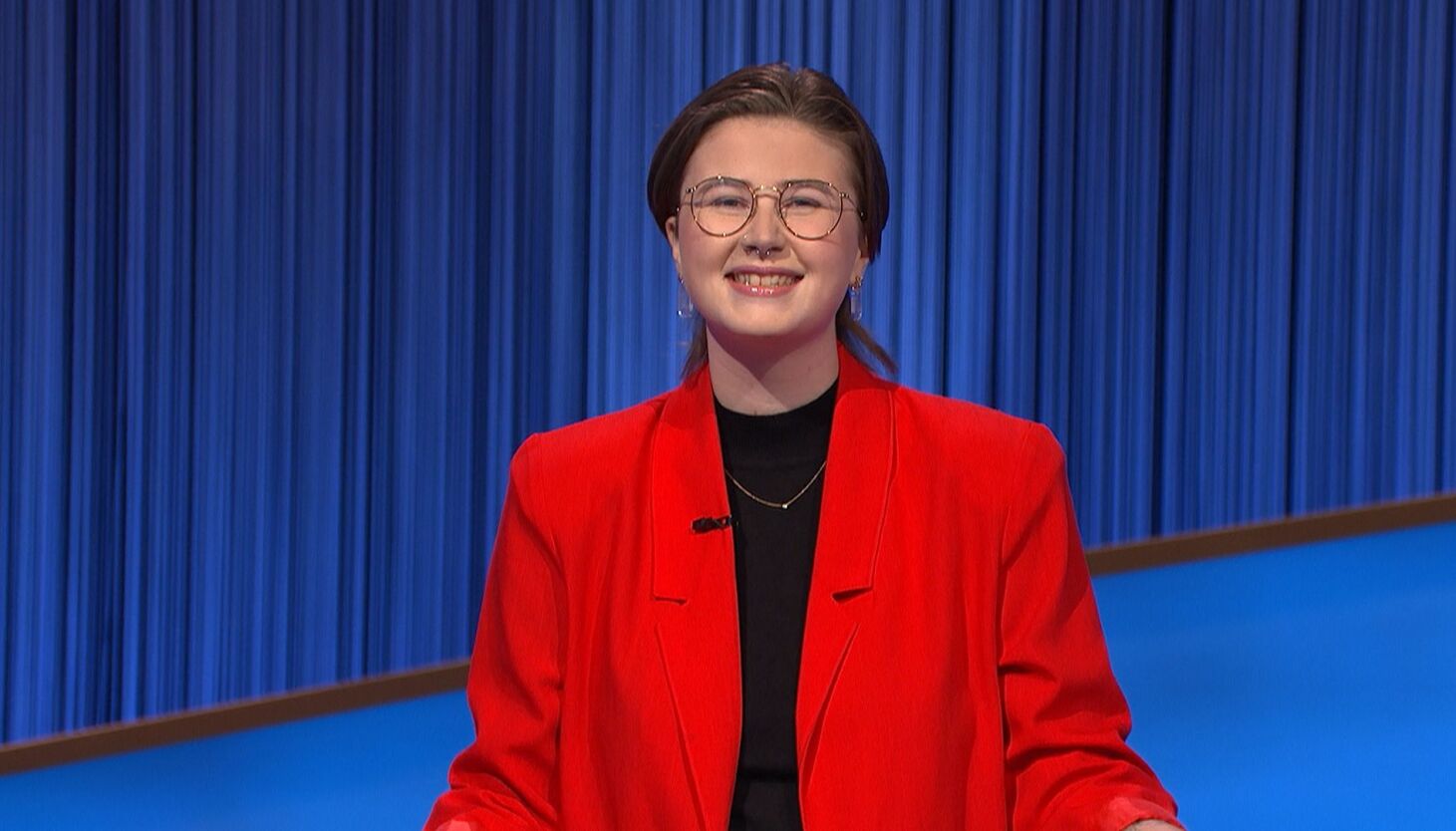 After winning her first “Jeopardy!” game, 23-year-old Mattea Roach immediately knew what she was going to do with her $32,000 winnings: pay off her student debt.

“I’m hoping to go back to school,” she said after the victory. “So there will be more. But now I start from zero.”

Several days later, and Roach has even more to put toward her education. The tutor from Halifax, Nova Scotia, has earned $182,801 over eight games — and she’s still going strong. She’s secured a spot in the “Jeopardy!” Tournament of Champions, where she will compete alongside some of the most impressive contestants in the show’s history, including 40-game winner Amy Schneider and 38-game winner Matt Amodio.

The tournament is expected to air in November.

So far during her “Jeopardy!” run, Roach has correctly answered 223 clues, and only missed 18 — including two Final Jeopardy questions and two Daily Doubles, according to “Jeopardy!” archives on thejeopardyfan.com.

Here are four clues Roach has missed. Can you answer them? (All answers are at the bottom).

Roach will attempt to secure her ninth victory Friday night.