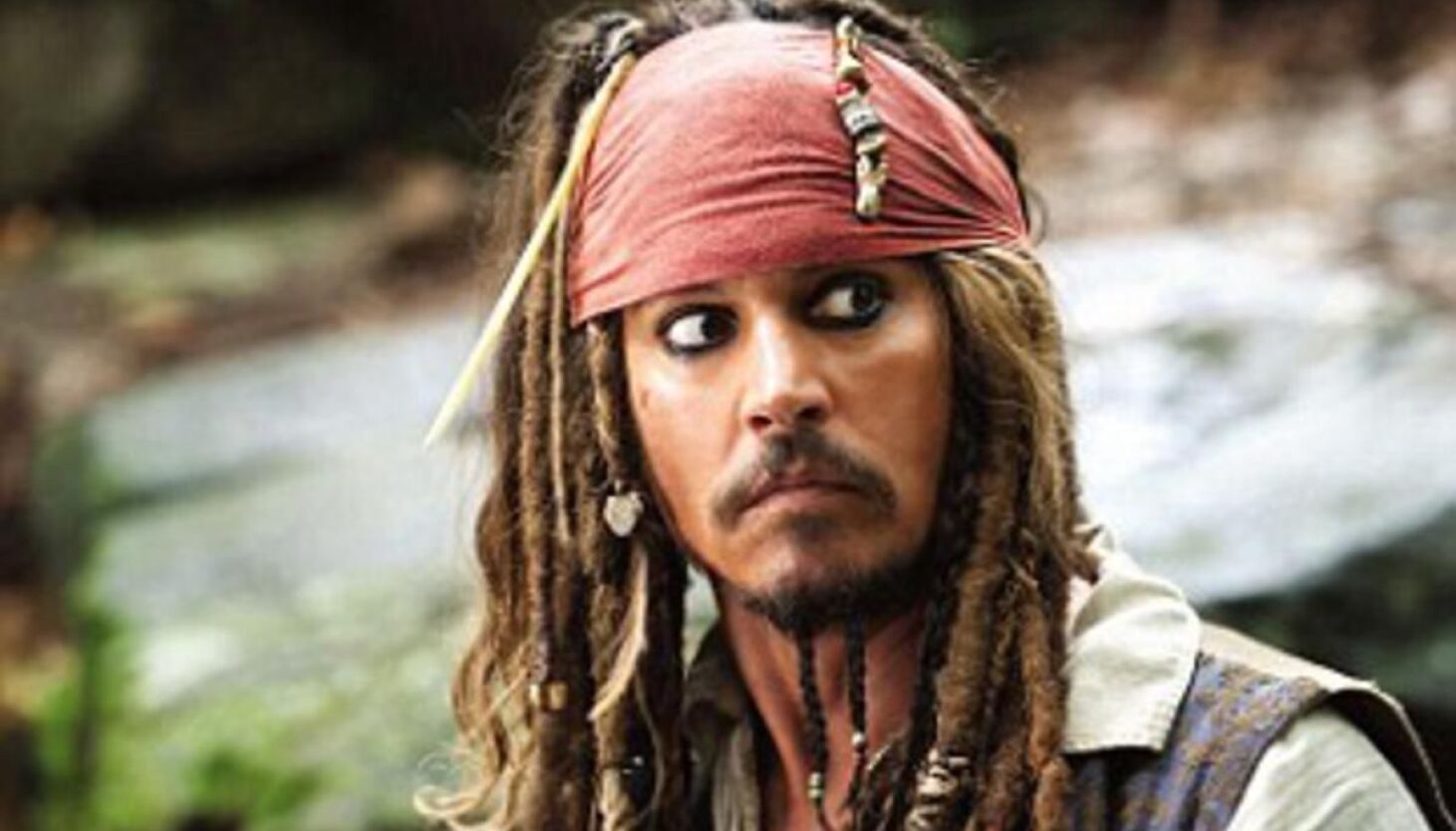 It’s been five years since the last “Pirates of the Caribbean” movie graced the big screen and rumors of a sixth movie, with a new leading role, are surfacing.

Is Johnny Depp returning to ‘Pirates of the Caribbean’?

Johnny Depp, who starred as Jack Sparrow in the “Pirates of the Caribbean” franchise, recently finished wrapping up his new film “Jeanne Du Barry” — his first project since “Minamata” in 2020. According to Vanity Fair, Depp insists that Hollywood continues to boycott him.

In a recent interview with the Sunday Times, producer Jerry Bruckheimer discussed the future of the Disney franchise.

When asked whether Depp would return to the franchise, he said, “Not at this point,” adding that “the future is yet to be decided.”

Who will replace Johnny Depp as the lead in the ‘Pirates of the Caribbean’ franchise?

Bruckheimer confirmed that a sequel is in the works after the last movie in 2017, “Pirates of the Caribbean: Dead Men Tell No Tales.”

“We’re talking to Margot Robbie,” he said. “We are developing two ‘Pirates’ scripts — one with her, one without.”

What led to the fallout between Disney and Johnny Depp?

Depp has said that Disney dropped him from the sixth movie of the “Pirates of the Caribbean” franchise after Amber Heard published an op-ed in December 2018 that suggested he abused her.

Depp sued Heard, and she counter-sued him, bringing the former couple back into the courtroom, per The New York Times. This 2019 lawsuit revolves around the op-ed Heard wrote as the trial enters its final two weeks and both sides accuse the other of domestic violence.