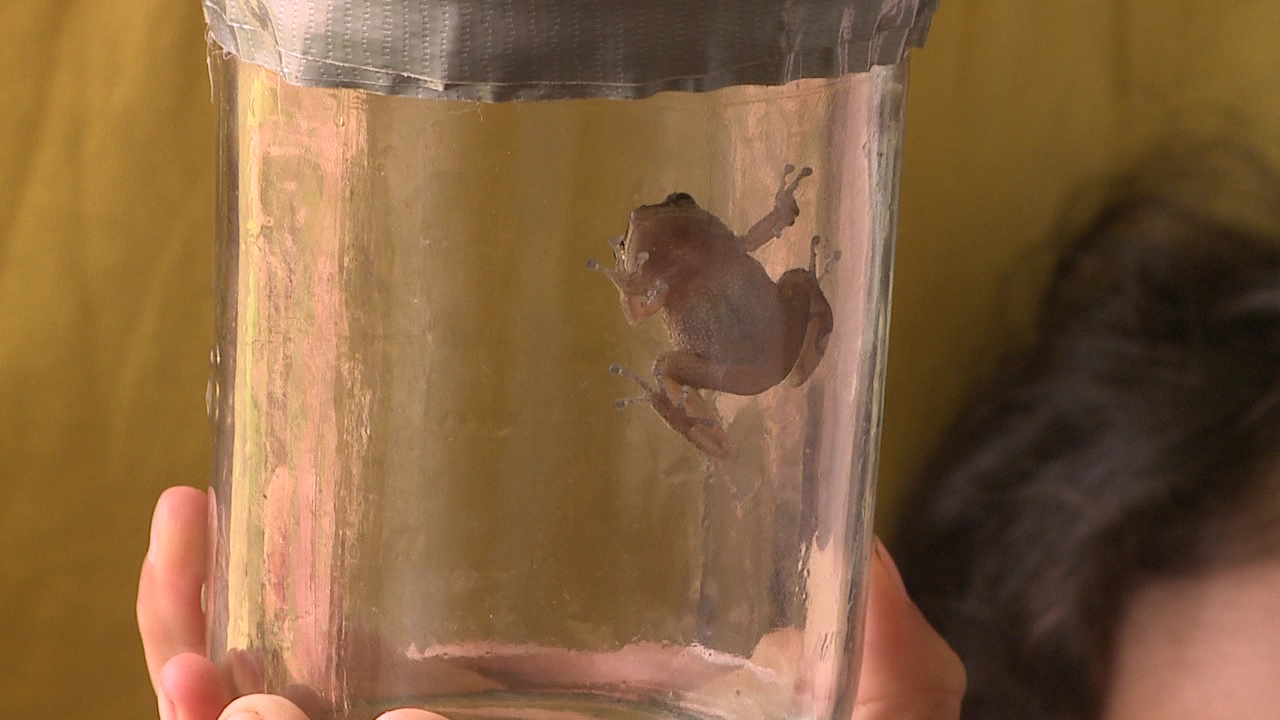 HONOLULU (KHON2) — The state of Hawaii is being invaded.

Not by little green men, but instead by pests and plant diseases. Invasive species, like coqui frogs, fire ants and coffee leaf rust, are costing the state upwards of a billion dollars annually according to a report by the Hawaii Invasive Species Council. The report said that if money can be spent now to prevent them from coming to the islands, the state could save more money long-term.

The report found that Hawaii would lose $2.14 billion per year and that is just on the brown tree snake alone.

Fortunately, the species has not taken hold in the islands, but other invasive species like miconia and little fire ants add an estimated $866 million in annual losses, impacting infrastructure, health costs, tourism and agriculture. There is also a very real possibility of murder hornets being brought in.

“We, as a state, are threatened with huge costs if a variety of invasive species arrive. We know how much it’s going to cost, and yet we refuse to spend a fraction of that amount of money to prevent them from coming in,” said Daniel Rubinoff, the University of Hawaii (UH) Manoa Entomology professor.

It also asks for capitol improvement projects to install barriers for coqui frogs. The unmistakable sounds of their choruses are dropping real estate prices on the Big Island. The industry was projected in 2006 to lose $7.6 million annually, and that is before the further spread of coquis into the Kona districts and rising home costs.

“Think about the coqui frog. It’s on Big Island. It’s established. We’re spending money every year trying to control it and to keep it out of the other islands,” Rubinoff explained.

The report estimates just $37 million more than the $20 million spent by the state annually would be needed to fully fund prevention. You can also help at home.

Rubinoff recommended buying locally grown or plastic Christmas Trees during the holidays. Invasive species can hitch a ride to the islands when shipped from the Pacific Northwest.

Also, when it comes to your yard, keep Hawaii looking like Hawaii.

“Hawaii has an incredible native flora, why not use the stuff that’s found nowhere else that’s unique to our islands? And in doing so, you’re eliminating the chance that you’re bringing in invasive pests,” Rubinoff added.

KHON2 reached out to local lawmakers to see if they would support funding the extra $37 million but have yet to hear back.