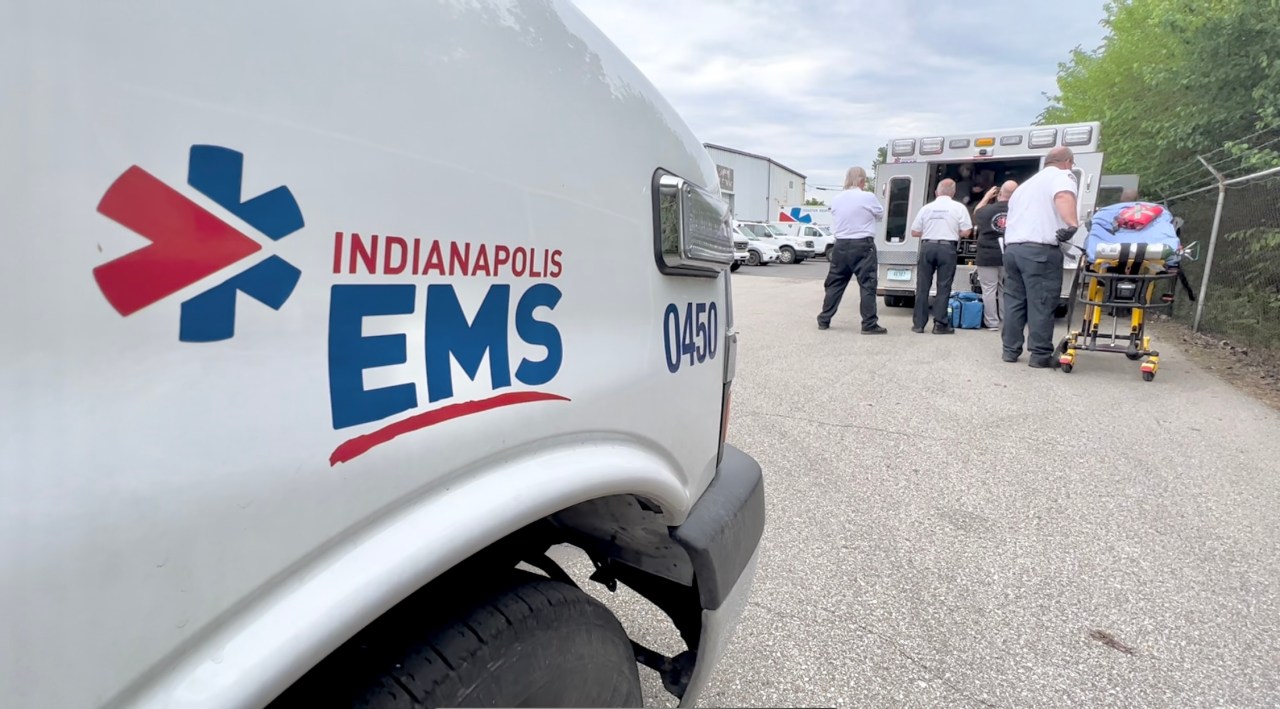 INDIANAPOLIS — When EMS personnel are called out, they generally don’t know much about the patient they’re going to be treating.

That is especially true for the city’s homeless population. EMS officials say when they respond, they need as much information as possible about a patient’s medical story.

“Whether they were unable to speak, unresponsive, refused to give it,” Indianapolis EMS Quality Assurance Officer Milon Berry said. “For whatever reason, now that story can be completed.”

Berry said a new software called “ESO” changed the game for first responders. The software they used before wasn’t effective at storing data.

However, ESO allows IEMS to quickly get a patient’s medical history by documenting and saving that information on patient’s who’ve been treated by them before.

“We are able to draw on previous episodes of care to help guide the care that they’re going to be receiving when we encounter them again,” Allen Johnson with ESO said.

It has really made a difference in treating the city’s homeless population which often are frequent flyers.

“We can do look ups on on another time when that patient may have had another medical emergency and may have been able to communicate with us,” Berry said. “Our crews can look at their history, their date of birth.”

In the final five months of 2021, Berry said the agency was able recoup nearly $600 thousand it would’ve lost out on otherwise. The software can store insurance information for patients which allows the agency to be reimbursed for its services.

“That’s raises, that’s equipment, that’s training,” Berry said. “Those are dollars that were able to use that we may have not had.”

The software is used by a majority of Indianapolis hospitals, but surrounding counties and hospitals use their own systems. Berry said he’d like to see more adoption of the software so medical information can be streamlined across the Indy metro area.