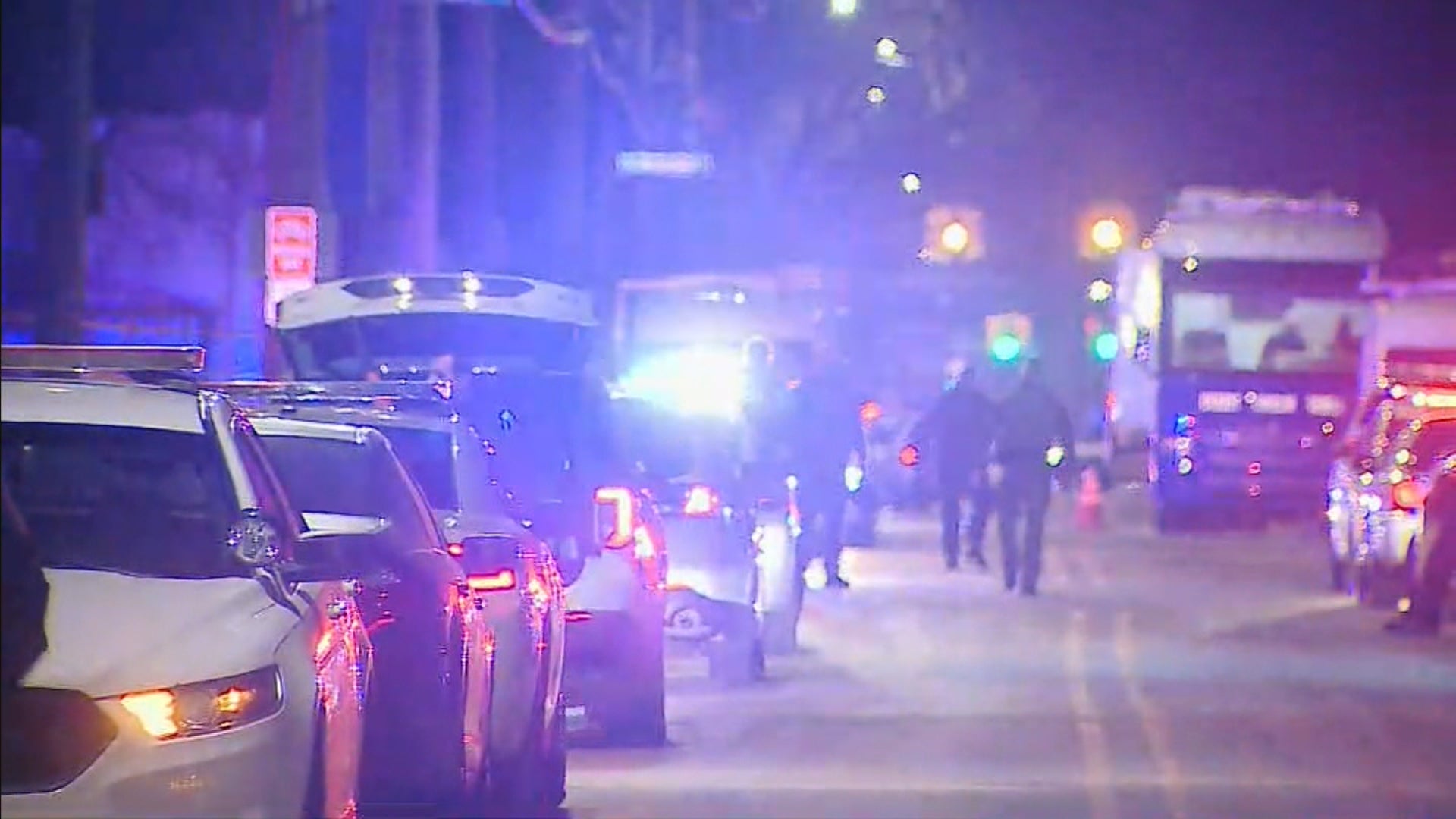 INDIANAPOLIS (WISH) — An Indianapolis police officer was in serious condition but stable after being shot Sunday night.

A medical crew initially was sent at 10:05 p.m. Sunday to a home in the 1600 block of Lexington Avenue. About 7 minutes later, police were sent to a call of “accident/no info” at the same address in the Fountain Square neighborhood that’s southeast of downtown Indianapolis.

Lt. Shane Foley with the public affairs office of Indianapolis Metropolitan Police Department said the officer was taken to Sidney & Lois Eskenazi Hospital. News 8 viewed more than a dozen police cars were outside an entrance to the hospital on Sunday night.

The lieutenant says a person of interest has been detained for questioning.

Foley says people with information should call 911 to relay any information to officers at the crime scene. People can also call 317-327-3475. IMPD is particularly interested in doorbell cameras that may have captured the shooting.

Indianapolis Mayor Joe Hogsett tweeted just before midnight Sunday, “In the face of danger, the officers of @impdnews put their lives on the line to keep our community safe. Tonight we bear witness to that selfless action. Our prayers are with the officer shot, his loved ones, and the entire IMPD family.”

Rick Snyder, president of the Indianapolis Fraternal Order of Police No. 86, tweeted at 12:14 a.m. Monday, “We have again been reminded of the dangers our IMPD Officers face every day while they stand the line for our community. We ask all residents to join our Indianapolis FOP in praying for this Officer, his family and fellow officers. #Prayers #ThinBlueLine”

IMPD Assistant Chief Chris Bailey tweet at 12:39 a.m. Monday, “Thankful our @IMPDnews Officer is in stable condition tonight at Eskenazi Hospital after being shot. We are blessed to have brave men and women who willingly put themselves in harms way on our behalf. It’s a honor to wear the same badge. Thank you to @IFD_NEWS and @EskenaziHealth”