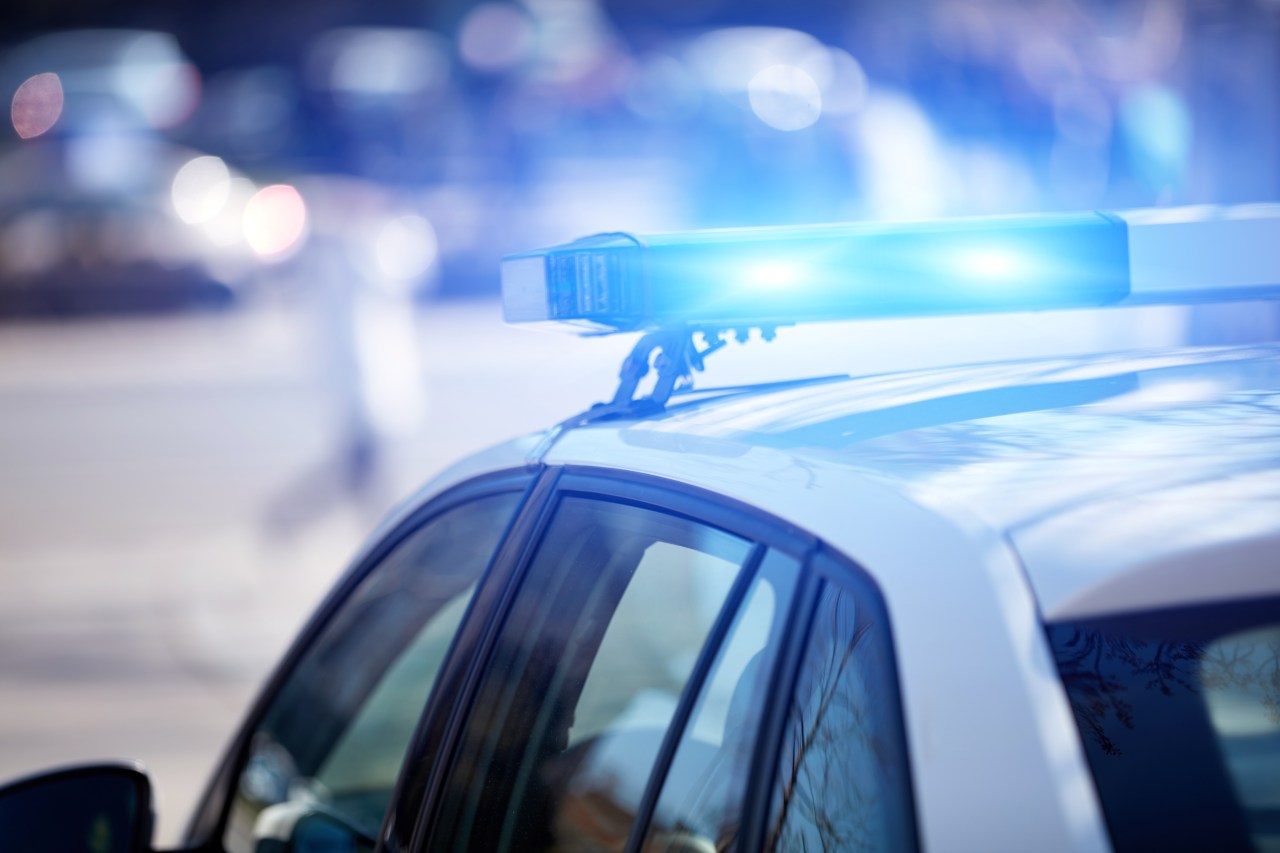 Just after 6 p.m. Tuesday, police were called to the 2600 block of Andy Drive on the city’s east side for a report of an armed carjacking. Officers arrived to find a man who told them he was inside his vehicle — a silver 2011 Buick Regal — in his driveway when it was taken at gunpoint, IMPD said.


Carjackings up this year in Indy, IMPD shares tips as cold weather arrives

Detectives launched an investigation, and on Wednesday police found the vehicle near 52nd and Mitthoeffer Road in Lawrence. IMPD said they pulled the vehicle over without incident and arrested three juveniles.

Two of the juveniles were arrested for robbery, and the third juvenile was arrested for dangerous possession of a firearm by a minor.