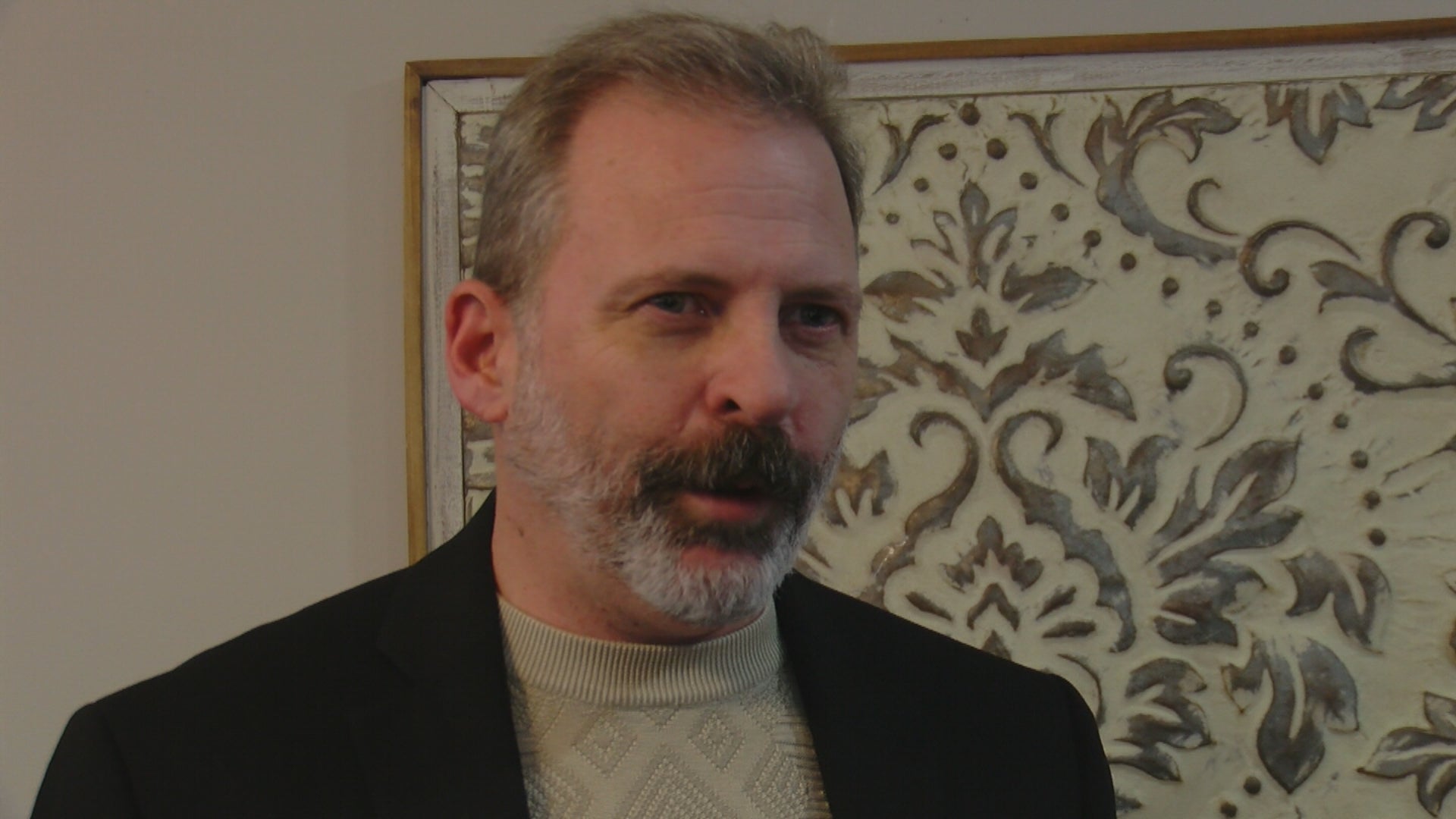 The small tech company just decided to not do business in Russia due to the war in Ukraine.

“This is a human story more than a political one, and we think we need to make a stand for human rights. These people are living their lives with their family doing what we all do every day, and all of a sudden your family is asked to take up arms and defend your very way of life. Nobody wants to be in that position,” O’Toole said.

DroneDek is developing a “smart mailbox” to send and receive parcels, groceries, medicine via drone to secure spaces at homes and businesses.

O’Toole says he’s aware he’s not Google or Apple, and that it may not mean much to some for a small company to take the stance, but, for him, it’s a moral obligation.

“We’re not kidding ourselves. We’re a small company pre-revenue. What we’re doing is more symbolic,” said the DroneDek chairman and chief executive officer.

The decision to pull their patent proposal from Russia means they can’t do business there again.

“We’re not going to look back on Russia, if they change their mind and pull back. We’re not going back in there. This is a decision our board of directors made that’s a final end decision, and, frankly, getting a patent and moving it to market is time-sensitive, so if you don’t do it in the time we’re in right now, those opportunities are gone forever,” O’Toole said.

He says he hopes their decision will lead other small businesses to do the same.

“Maybe it starts with one small company and maybe others take note, and we band together and let Russia know the world’s not going to stand for this,” O’Toole said.