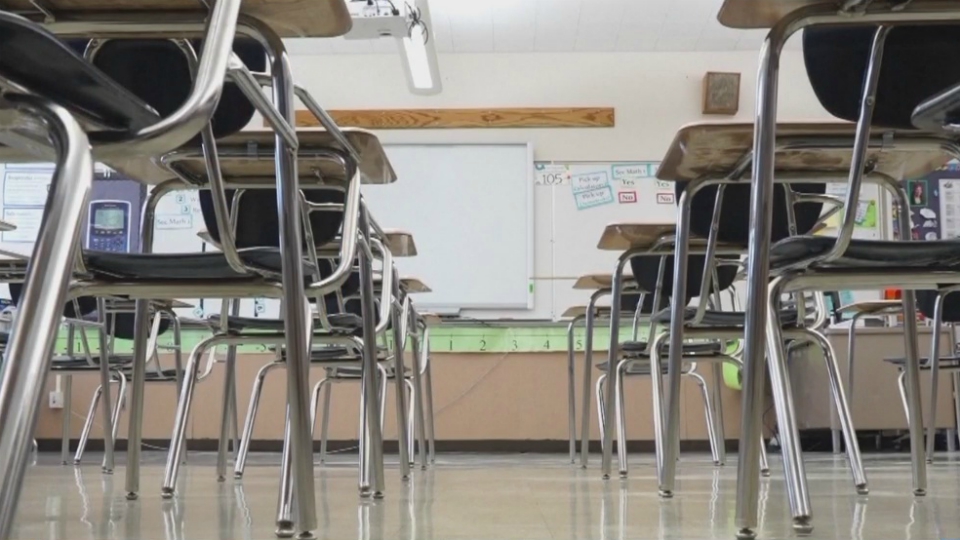 INDIANAPOLIS — An education bill that would restrict what Indiana teachers can say about race, gender and ethnicity in the classroom has now been dropped by Indiana lawmakers.

The state senate killed House Bill 1134, known as the school curriculum bill. The author of the bill did not bring it forward for a second reading.

Along with restrictions on what teachers can say, it also bans teaching that any group is superior or inferior to another.

The bill was scaled back by it’s state senate sponsor after passing the Indiana House. The amended version passed the Indiana Senate education committee last week.

FOX59 is working to follow up on where the proposal may go from here.