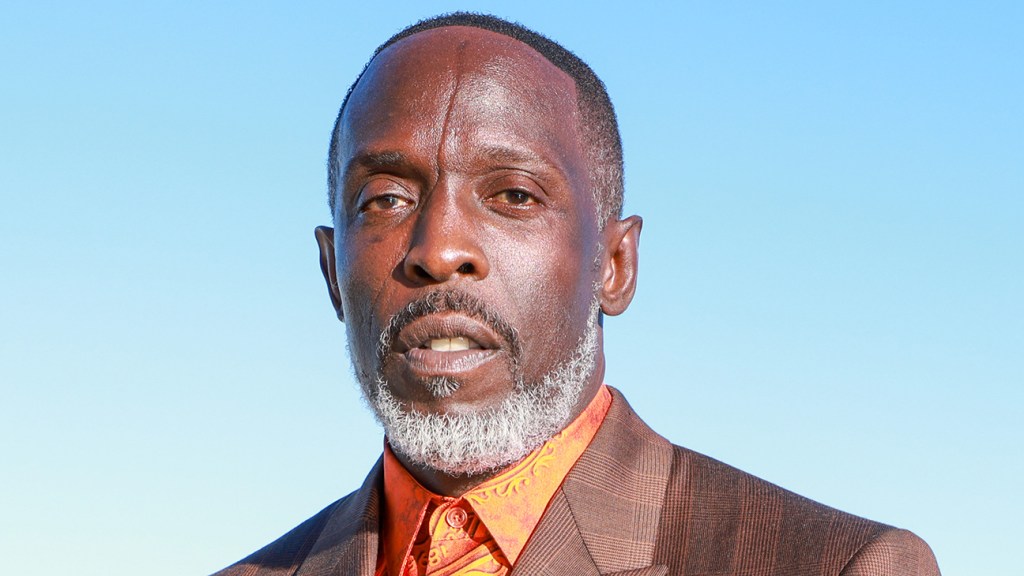 Michael K. Williams’ nephew Dominic Dupont is opening up for the first time at length about the death of the Wire and Lovecraft Country star.

That includes his experience of finding the Emmy nominated actor at his Brooklyn home the day of his death at 54, which he spoke about with Jada Pinkett Smith, Willow Smith and Adrienne Banfield-Norris during the latest episode of Red Table Talk.

“I think a lot of what happened — what I saw on September 6 — I’m still processing,” Dupont told the co-hosts, before describing the actor as an “amazing human being.”

DuPont recalled the day of his death, telling the table that he was shopping with his wife the day of his uncle’s death, who had “some work to do the next day.” After having “reached out to him the night before,” DuPont said they didn’t hear from Williams, and with some concern “made the decision to go to his house.”

“I went upstairs, opened up his door and it was quiet. Michael always played music. That wasn’t the case,” he recounted.

After calling out for Williams, DuPont said he found his uncle deceased. “I immediately called 911,” he added, noting that the emergency operator asked him if he wanted to start compressions. “I said, I’m telling you he’s deceased. He’s gone. He’s cold.”

DuPont said he spoke to Williams’ publicist — Marianna Shafran of Shafran PR — after calling emergency services. She told him his uncle’s death “was going to be on the news in like another hour.”

“I looked out the window and saw the reporters and thought about the responsibility,” he said. “And my responsibility, my accountability, to get the word out about how this doesn’t have to be you or your loved one.”

In February, four men were arrested and have since faced narcotics conspiracy charges around the alleged distribution of fentanyl-laced heroin which resulted in the death of Williams. Five months earlier — and just weeks after his passing — The Wire star’s cause of death was reported to be due to an accidental overdose of fentanyl, p-fluorofentanyl, heroin and cocaine, the New York City medical examiner’s office confirmed to The Hollywood Reporter.

During his Red Table Talk appearance, DuPont clarified his own feelings about Williams’ cause of death and answered whether he saw his uncle, who had a history of substance addiction, show any “signs of relapse.”

“He was working on a book,” he explained. “It did not appear to me that Mike was sliding back into addiction.”

After a segment about DuPont’s experience being incarcerated for 20 years on a murder conviction — something Williams had chronicled in a documentary segment — he spoke about how for the “four years since I’d been home, Mike didn’t appear to be overwhelmed or dealing with any major issues.”

“But Michael also worked really hard not to have the things he was going through weigh on other people,” DuPont, who currently serves as a community liaison at Theater of War Productions, continued. “And he was an actor, right, and you can fool people, you can convince people that you’re OK.”

Still, DuPoint said he was “positive” the Lovecraft Country star didn’t knowingly engage with fentanyl before his death.

“He would not have knowingly taken fentanyl,” he said. “I know that like I know my first name.”