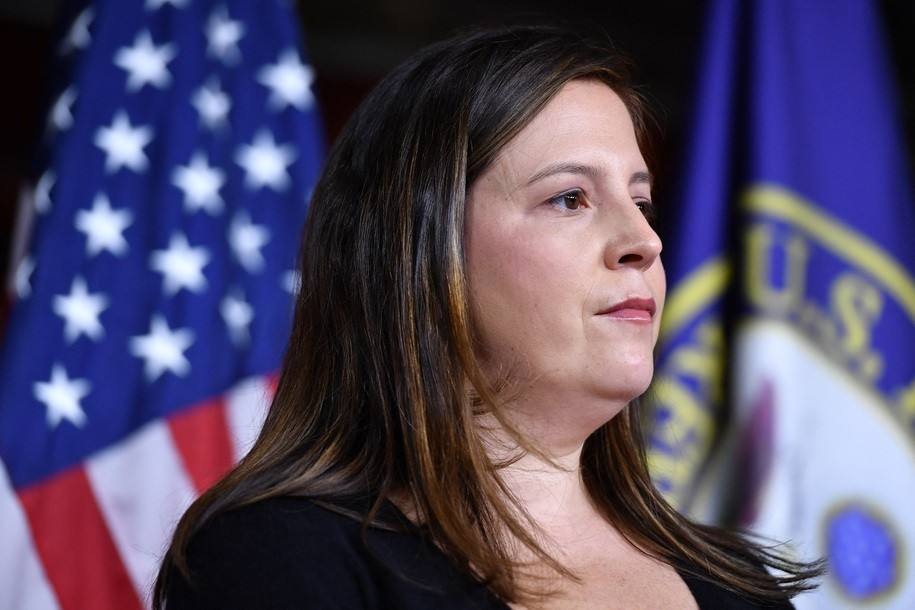 Here’s the part where Kevin McCarthy confirms Republicans will try to pass a national abortion ban if they take back the House, now we need to know the details that they are willing to attach themselves to when they’re still trying to win power. pic.twitter.com/Tkv8293g9U

The Commitment to America platform promises to “protect the lives of unborn children and their mothers,” which is code for “a national abortion ban.” At least, it was enough for the Susan B. Anthony Pro-Life America lobby. “Thank you to Republican House Leadership for your ‘Commitment to America’ plan that recognizes the role Congress has in protecting unborn children & their moms from abortion,” they tweeted. That’s the group whose vice president for communications called Sen. Lindsey Graham’s  (R-SC) 15-week national abortion ban “a fantastic place for Republicans to start.”

The end goal for the forced birth movement will always be a total, national ban on abortion. Republicans are so reliant on that movement to help them get elected that, at this point, they will happily follow them down that rabbit hole. Outside of general election campaigns, that is.

Stefanik thinks it will be okay, though, because the Republican candidates she’s pushing are mothers. “‘I think that’s a very compelling message to voters,’ she said, noting that one congressional candidate in Ohio, Madison Gesiotto Gilbert, gave birth just days ago.”

That’s not reality outside of the gerrymandered world Stefanik lives in, however. The new Marquette National Law School survey on the issue is informative and surprising, because it demonstrates clearly that partisanship takes a back seat to support for abortion rights. They tested it.

In an experiment, the other half of the sample were asked the same question but with the candidates identified as a Democrat who favors abortion rights and a Republican who favors strict limits on abortion. Providing this partisan cue made no difference in the results, with 54% favoring the Democrat supporter of abortion rights and 29% favoring the Republican who favors limiting abortion, with 17% saying abortion would not matter for them.

But, yes, tell us how it’s Democrats forcing voters into making abortion a thing in this election, Rep. Stefanik.