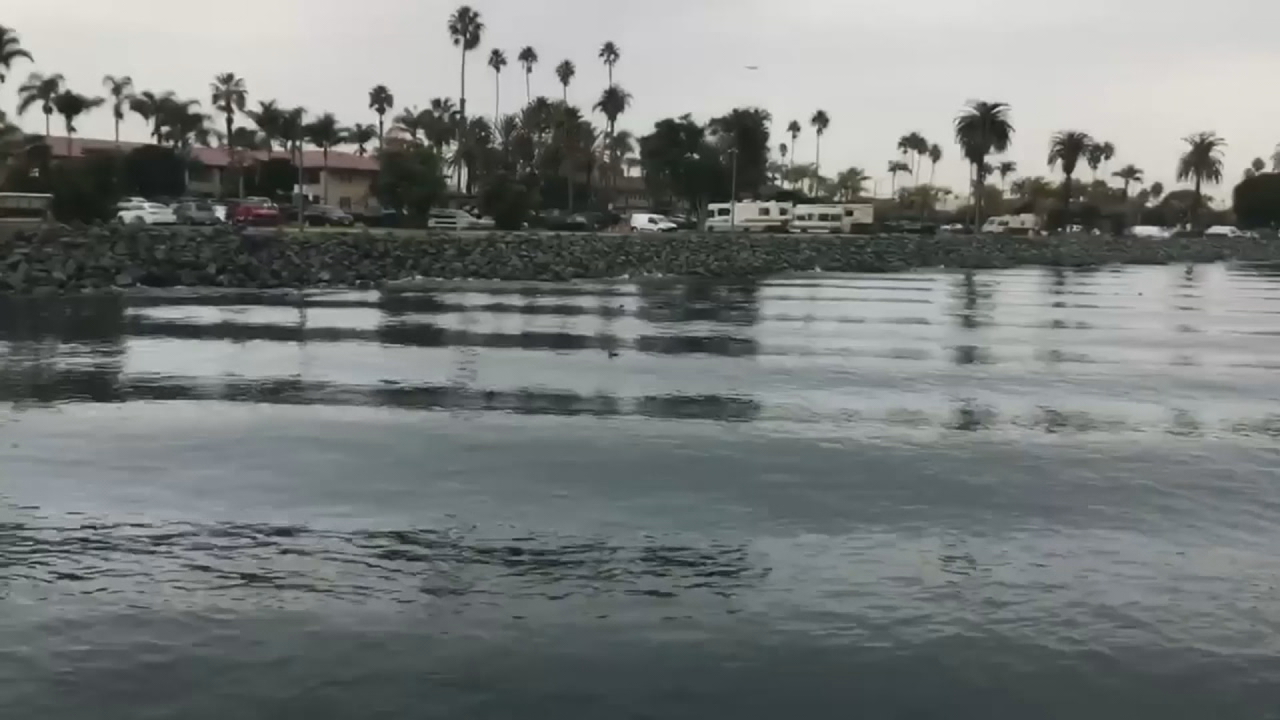 HONOLULU (KHON2) – The damage from this weekend’s explosive volcanic eruption near Tonga still has the Polynesian nation assessing impacts as the United Nations says some islands have suffered catastrophic damage. One local scientist predicted the impacts will last months if not years.

The damage in Hawaii from the tsunami has hit some hard including Kailua-kona based Sea Quest Hawaii. The shop had a propane tank ripped from it’s mount, as well as about $75,000 in damage including approximately 80% of their merchandise.

It was a tsunami that came without much warning in the middle of the night.

“After seeing the the satellite animations of the eruption cloud I wasn’t surprised that the the kind of acoustic effects throughout the atmosphere, but it is surprising to see how far a tsunami propagated from this event,” Hawaiian Volcano Observatory Scientist-in-Charge Ken Hon said.

The tsunami is described by scientists as unusual as was the eruption. Part of the lack of information is due to the Hunga-Tonga-Hunga-Haapai volcano being a relatively new unpopulated island.

‘We’re used to being able to take the pulse of our volcanoes in real time so think Kilauea has thousands of instruments on the volcano,” UH Manoa Professor of Earth Sciences Kenneth Rubin said. “We need to be aware, I think, as a global community, and especially here in the Pacific, that the vast majority of volcanoes on the planet are actually submarine and many of them are in the same category as that one,”

Unlike Hawaii’s prominent shield volcanoes, the submarine Hunga-Tonga-Hunga-Haapai volcano can produce massively explosive eruptions. Even Hawaii’s submarine volcanoes like Loihi off of Hawaii Island shouldn’t produce any kind of eruption like what happened in Tonga.


‘The unknown is nerve-racking:’ Woman hasn’t heard from family members after underwater volcano eruption in Tonga

“It’s about 3,000 feet below the surface, so at that depth all it’s going to do really is make lava flows and small explosions that if there’s an explosion it’s going to be contained in the water column,” Hon said.

It’s still something to keep an eye on, an eruption big enough could even change the temperature of our atmosphere.

What’s going on around the globe. Find out in International News

“This is how earth works,” Rubin said. “Our best defense as a society is to gain as much knowledge ahead of time as possible.”