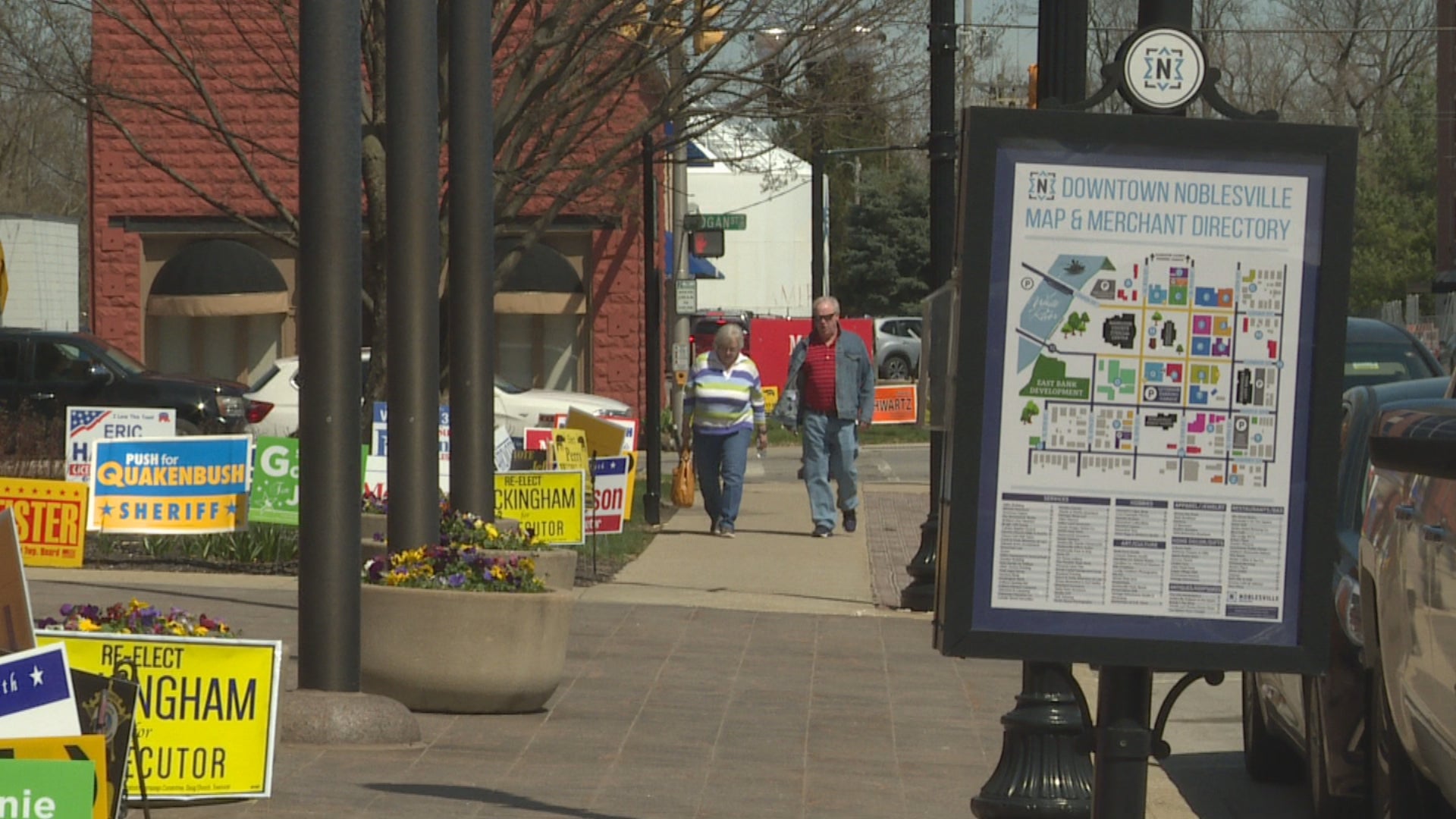 Hamilton County commissioners this week approved a limit of two signs per candidate for each early-voting location. On Election Day itself, candidates can have only a single sign per polling location. Signs cannot be larger than 36 inches by 24 inches, cannot be driven into the ground using metal or wooden posts and cannot be placed in the public right of way. County Clerk Kathy Williams said commissioners want to ease the burden on property owners who volunteer to host polling sites.

“At my polling site, last time, it’s a small church, one candidate had 15 signs at that location,” she said. “You get to a point where you have so many, it’s just a blur. It doesn’t mean anything.”

Dayna Colbert, Hamilton County Democratic Party chair, said she was very concerned the rule could run afoul of the First Amendment. She said she has communicated her concerns with the County Elections Board and the state party. Colbert said campaign signs play a vital role in voter education efforts and thus deserve the strongest First Amendment protections.

Paul Helmke, a professor of practice at Indiana University’s O’Neill School of Public and Environmental Affairs, said he thinks the ordinance would face a tough fight in the courts. He said private property owners who are hosting a polling place might be able to set their own rules on campaign signage. Governments, on the other hand, face a high threshold outside of safety concerns.

“The aesthetics of it is not a compelling reason to restrict the signs,” he said. “To tell a candidate they can have one or two signs but not four or five, I don’t see any rational basis, I don’t see any compelling governmental interest in that. Democracy can be messy sometimes.”

Helmke said he has some personal experience with campaign sign restrictions. During his successful 1987 campaign for mayor of Fort Wayne, he said the city tried to stop him from putting up campaign signs in June. When he filed a federal lawsuit, city officials backed down and said his campaign could, in fact, put up signs.

Other experts aren’t so sure. Joseph Tomain, Indiana University Maurer School of Law professor, said the U.S. Supreme Court has allowed some restrictions at the polls, most notably the buffer zone outside the entrance beyond which no campaigning is permitted. In a 2018 case that struck down a law dealing with wearing certain campaign apparel in a polling place, Tomain said the justices left the door open for other apparel rules.

Williams said county commissioners are within their authority to limit campaign signs. She said polling locations effectively become county property when they function as such, and the county can regulate what happens on its property.