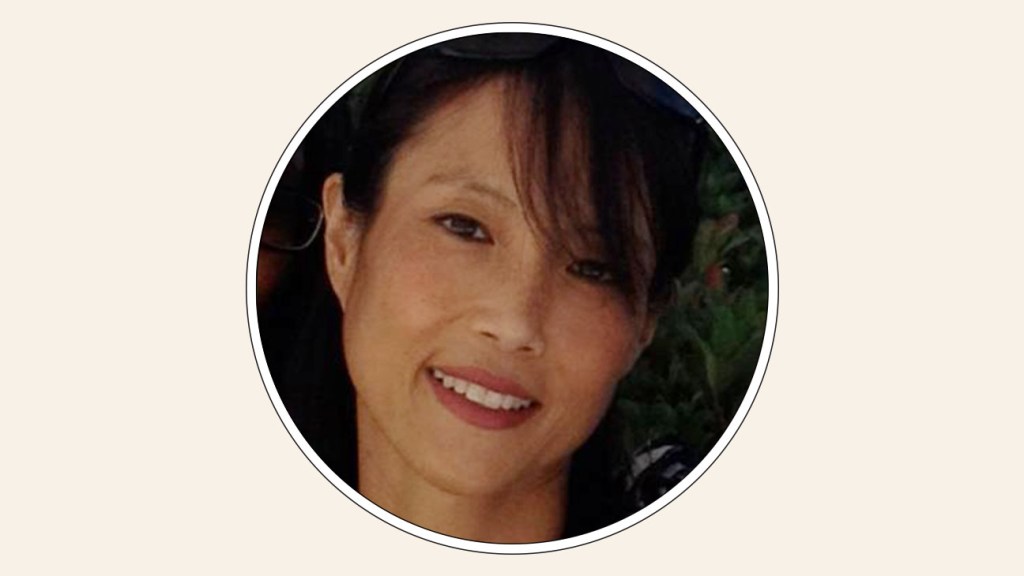 Alice Koh, a onetime graphic designer and creative director who served as an executive producer on the 2018 documentaries Kusama: Infinity and Garry Winogrand: All Things Are Photographable, has died. She was 51.

Koh died Jan. 21 at her home in New York City after suffering a heart attack, her friend Irene Shum told The Hollywood Reporter.

Kusama: Infinity premiered at the Sundance Film Festival and was nominated for the Grand Jury Prize, and Garry Winogrand: All Things Are Photographable debuted at the SXSW Film Festival and aired as an installment of PBS’ American Masters the following year.

Koh partnered on those projects with her brother, producer David Koh, in a production company and was working with him on several other projects at the time of her death. They also co-hosted a film salon at New York’s Roxy Hotel for several years.

Born in Los Angeles on Dec. 9, 1970, Koh attended the Marlborough School in L.A. and Barnard College in New York City, then transferred to Parsons School of Design and the New School for Social Research, where she received her B.F.A. in communication design and a B.A. in art history in 1994.

From 1994-2011, she worked in the beauty and fashion industries, first as a designer for Aramis and Prescriptives at Estee Lauder, then as the worldwide creative director for Armani Exchange, Victoria Secret Stores and Shiseido’s Bare Escentuals.

During this period, she also served as a graphic designer for Spy magazine, Hearst’s Seventeen and Conde Nast’s Mademoiselle and Vogue and taught at Parsons.

In 2005, Koh opened a creative consultancy, and her clients included Estee Lauder and the luxury hotel group COMO Hotels & Resorts and its wellness subsidiary, COMO Shambhala. She expanded into film production in 2015.

Koh completed the culinary degree program at the French Culinary Institute in New York in 1998, ran more than 20 marathons in New York, Los Angeles, San Francisco and Boston and completed the Outward Bound School program. She also was the proud parent of a French bulldog, Kohgi.

In addition to her brother, survivors include her father, Dr. Joon Young Koh; her mother, Minja L. Koh; and her sister, Dr. Susan Koh. She was interred at Forest Lawn Memorial Park in Glendale.