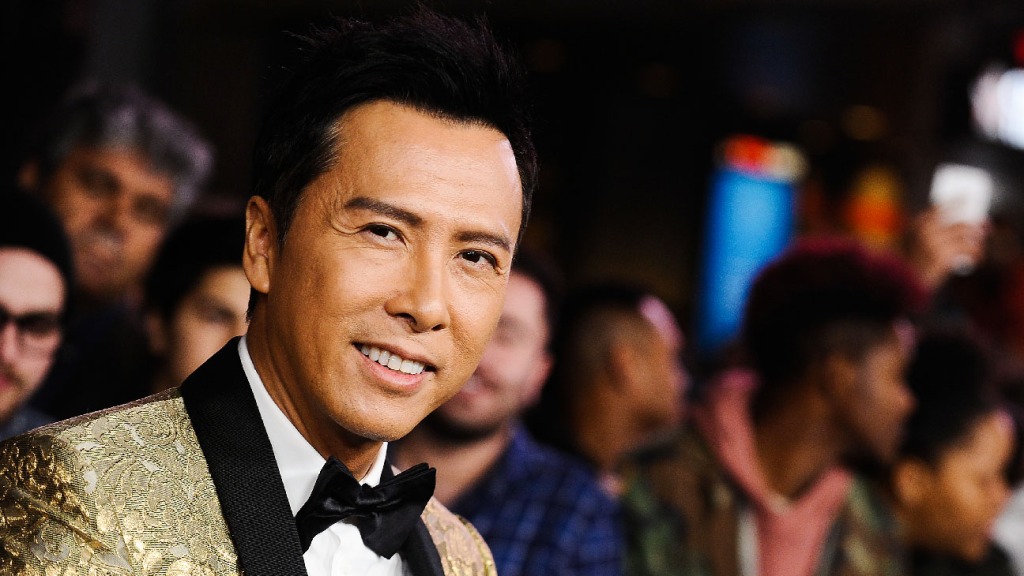 Action star Donnie Yen has signed on to star in Chinese tentpole Śakra, an adaptation of Demi-Gods and Semi-Devils, a classic wuxia novel from 1963 that is considered one of the bestselling works of martial arts fiction ever.

The big-budget action film is set up for release during Chinese New Year 2023, the most lucrative blockbuster release window of the year in China.

The film will be directed by Hong Kong filmmaker Steve Cheng and produced by fellow hitmaker Wong Jing (From Vegas to Macau). Chinese studio Wishart is producing the project, and the company’s chairman, Weijie Zhu — a well known figure in the Chinese industry who produced Jia Zhangke’s 2018 Cannes contender Ash Is the Purest White — is credited as presenter. Yen will also executive produce the project. The film is scheduled to begin shooting in July, and additional cast will be unveiled in the coming weeks, the producers say.

Yen will star as martial arts master Qiao Feng, one of the central figures of the Demi-Gods and Semi-Devils story universe. The actor envisions Śakra as a potential franchise starter, with the book’s many sub-plots and compelling characters ripe for further big-screen adaptation.

Demi-Gods and Semi-Devils has been adapted successfully for film and television repeatedly throughout modern Hong Kong screen history, with the most recent movie version made in 1994 — The Dragon Chronicles: The Maidens, starring Brigitte Lin and Gong Li.

International sales on Śakra are being handled by Plus Entertainment Limited. An exclusive poster for the film is below.