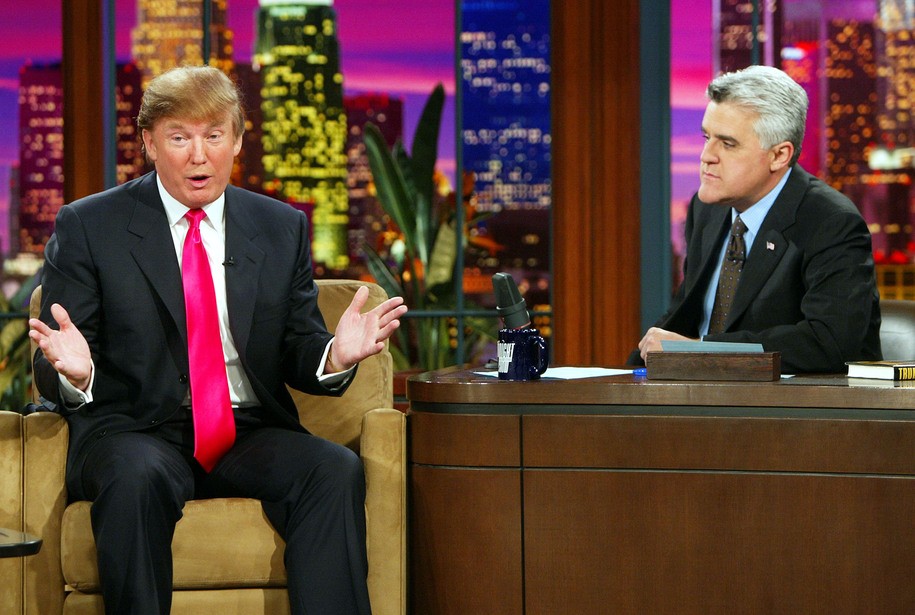 It is Friday. Did anything of note even happen this week? [Looks through papers] Oh, yes. The FBI executed a search warrant, authorized by Attorney General Merrick Garland, at Trump’s Mar-a-Lago home and removed approximately a dozen boxes from the premises—some of which contained classified documents, possibly including America’s closely held nuclear secrets.

The right-wing response has been grotesquely predictable: Pundits say the documents were planted, that Donald Trump could not possibly know what documents he was storing away during his retirement, and that we should defund the FBI for [checks notes] doing their job.

There’s also the push from the fascist right to argue that Donald Trump, by virtue of being Donald Trump, cannot break laws. (And that the former president could have declassified those stolen nuke codes without alerting anyone, which seems totally normal and fine, right?)

And, of course, they’ve also said this is all a conspiracy by Jews to control the world and turn it into Communism with a capital “C.”